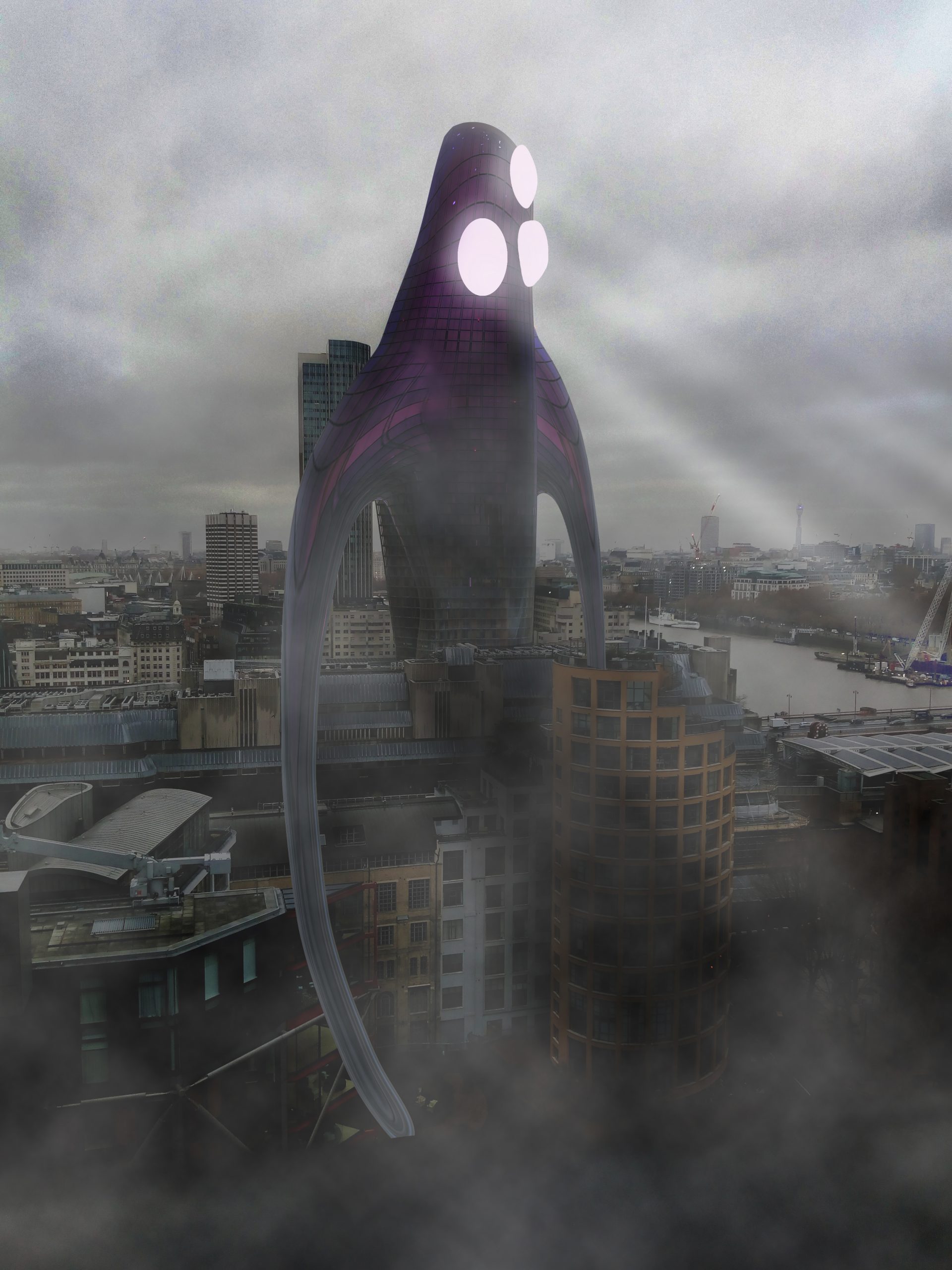 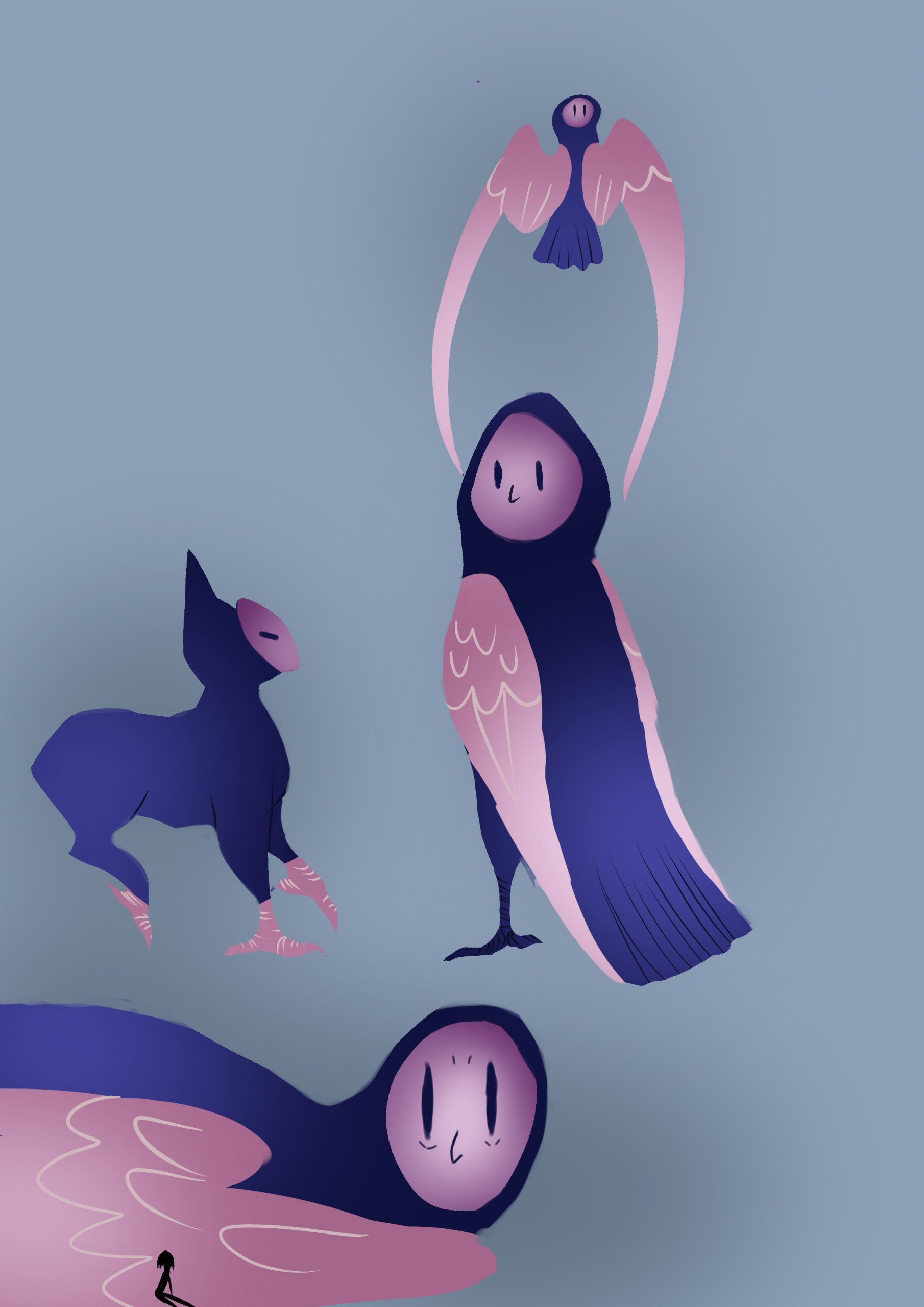 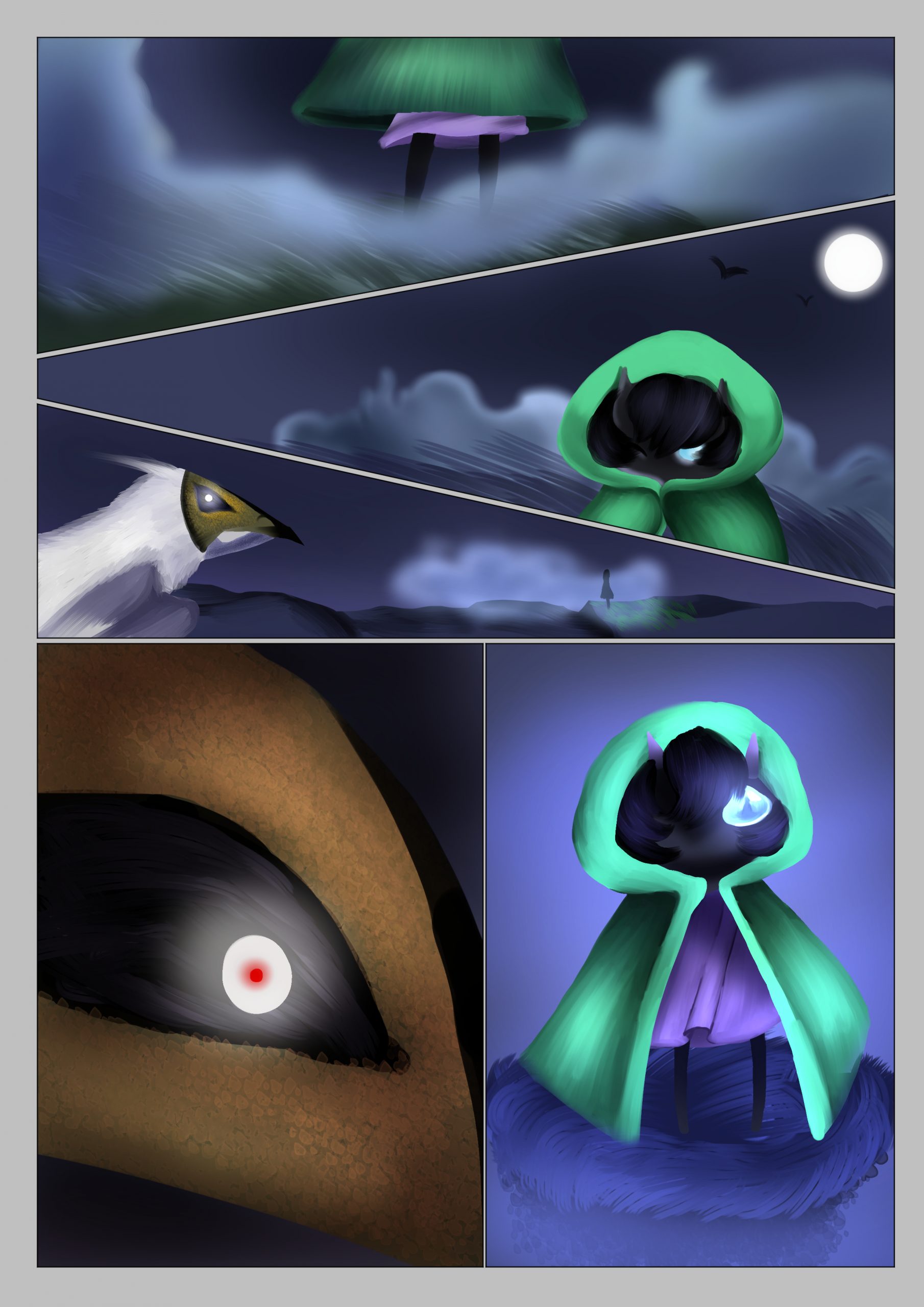 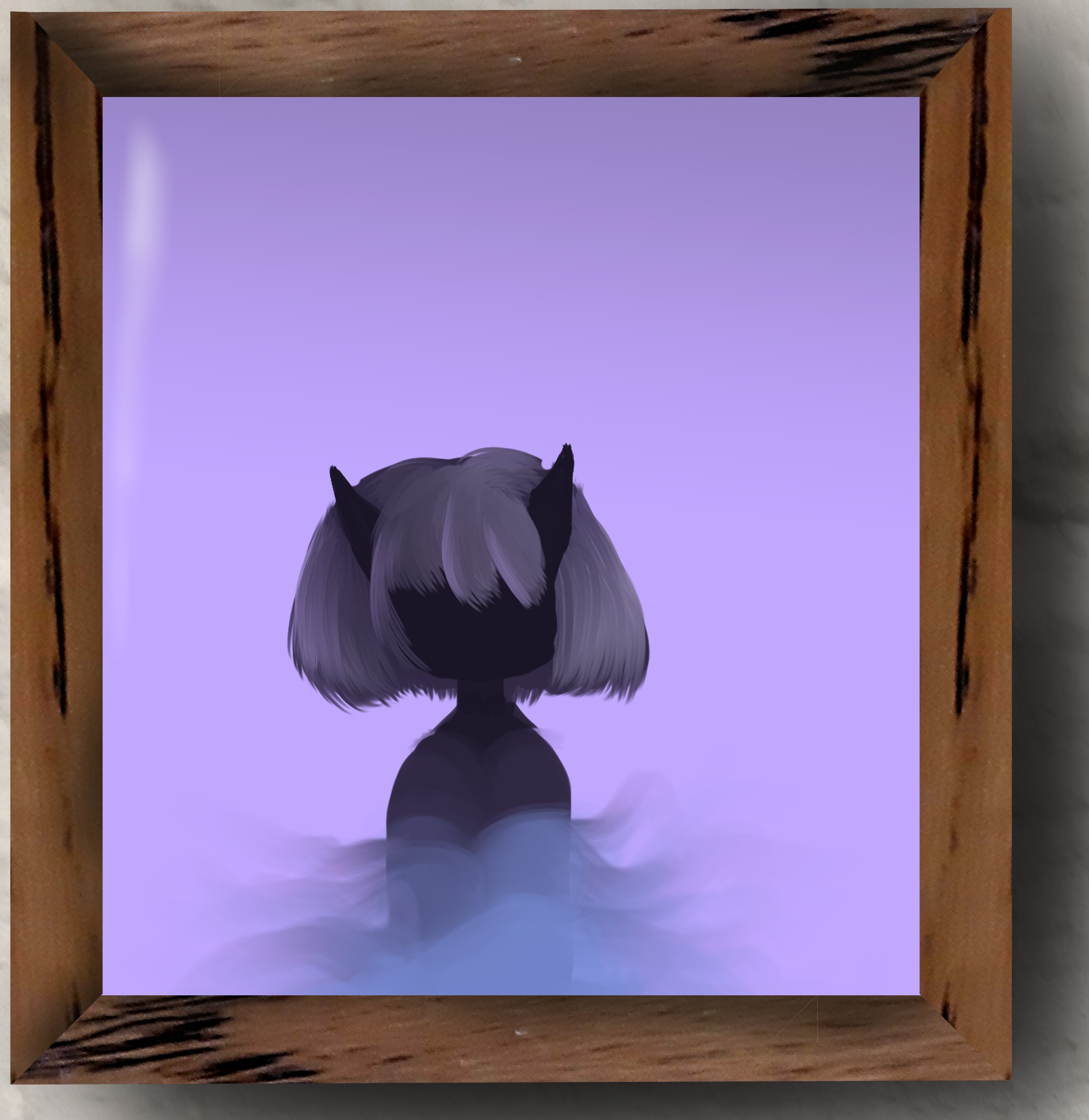 Games assets have always been a big interest of mine and seeing the opportunity I decided to try and base my project around it while also including context to merge it in, it's also related to how we, as people use games as our own escape from real world issues. However, this tactic of using it in games does help at least some get an idea of what's happening.

From the start of my Journey in Art and Design, I actually, mainly and strictly stuck to traditional art mediums such as painting sculpting and other such techniques, however, as I’ve grown as an artist I slowly started to become a lot more interested in the games industry with roleplaying games and customisation as a character which lead me to develop skills in digital art such as digital painting and comic strip creation.

With that in mind for this project which is based on Deception, I actually look a lot of my inspiration from my research into the Epilim (or sodium Valproate) medication scandal which is where the title of deception comes from. My motive for this project was to present how it felt when finding out the truth. To strengthen this, I was also a victim of the side effects of these medications, so it made this project a lot more personal and expressive.

When mixing it with the gaming like approach, I started to think more about games that present more social and political issues in society today. With this in mind, I simplified a story in which the player would be able to create creatures from powers taken from a healing item. Eventually, as the game and level progress, the creature becomes a lot more aggressive and unsettling which was caused by the player continuously using the healing item. This, therefore, leads to the final tall creature fight which would always end in the players' downfall and eventual destruction.

Looking towards the future I would like to continue working towards the gaming industry as due to it being a get away for many people it can still be used to subtly spread awareness of issues.