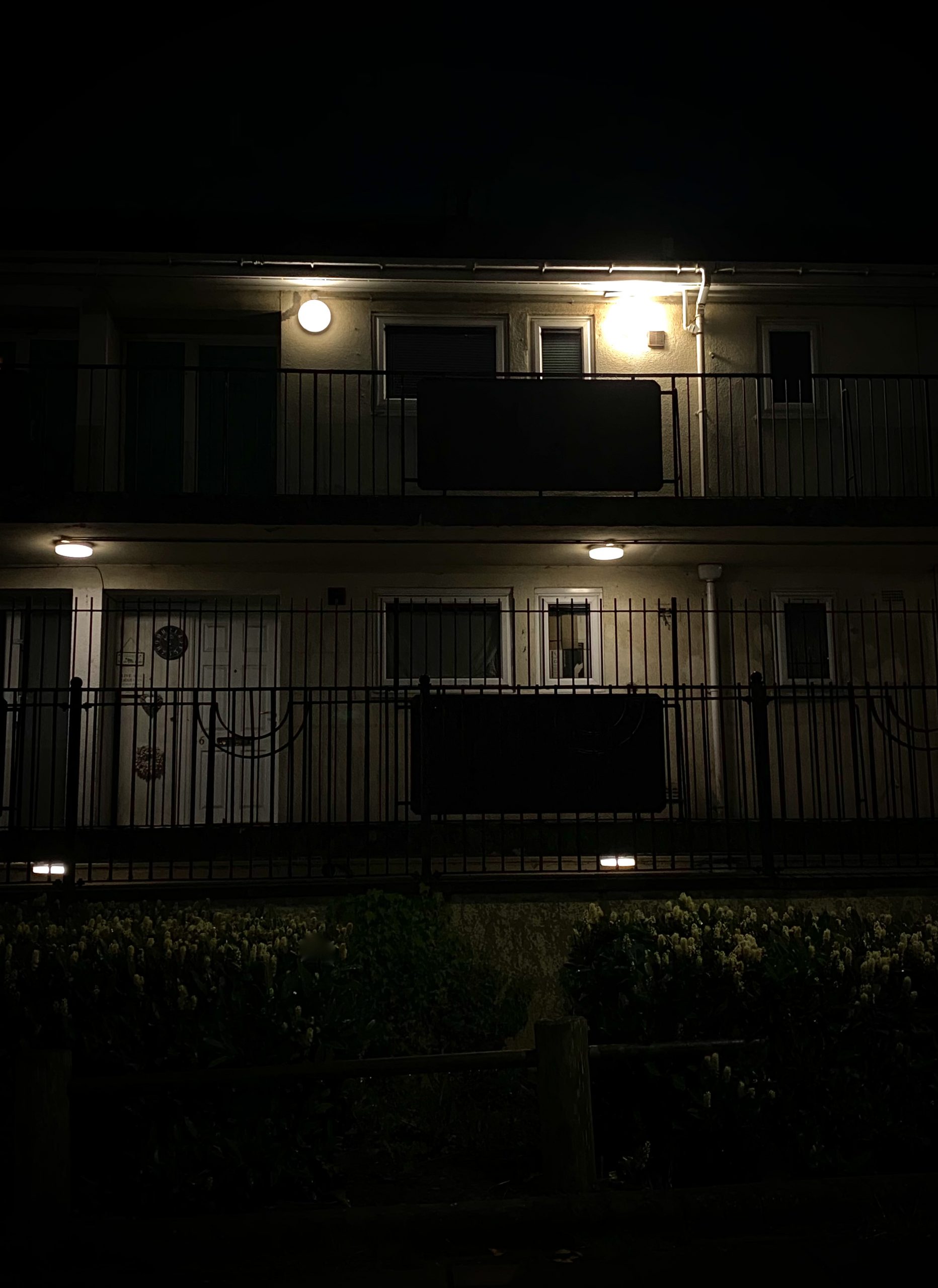 'It’s just that overwhelming sense of being unable to stop something once it starts that I hate. It's worse when it's in your own space, a violation of trust I guess. There have been many times when I have had sex with my husband even though I did not want to. Starting with a hug and a kiss, causing him to become aroused so quickly and suddenly having to make a decision about whether to continue or not when you’ve got a hard penis resting against your thigh. It has taken me a long time to feel strong enough to say ‘no’ at that point rather than simply just allowing myself to be used for his pleasure and his orgasm. That’s how I felt - used. Used in my own bed by the man I love. I have learnt to say ‘Let’s be clear before we even start anything I do not want sex’ and that seems to work, but I’m still angry about the times I just allowed myself to be coerced because otherwise he would sulk and be a fucking misery for days.'
-anonymous, age 56. 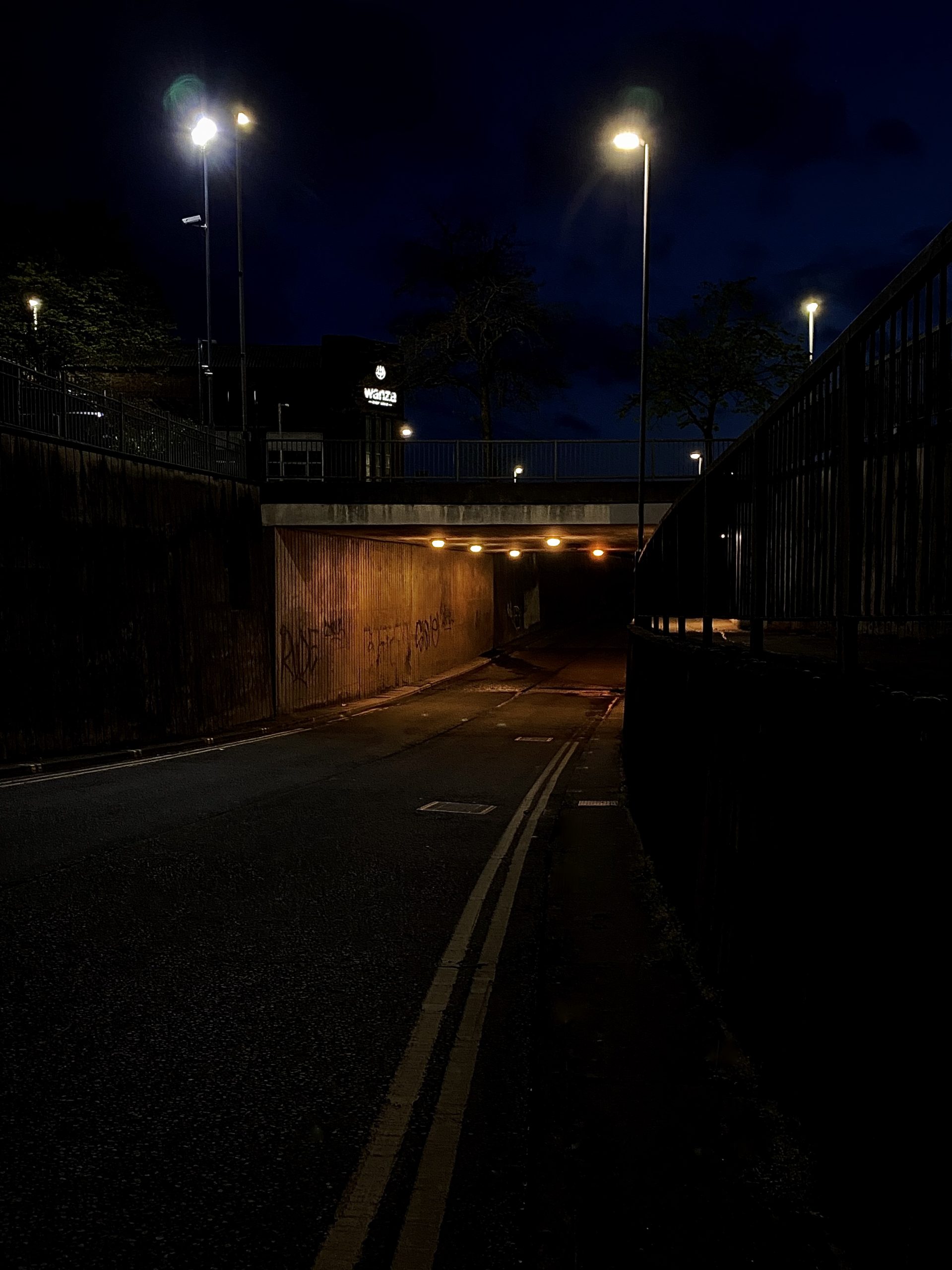 'I was 17 at the time, on my way home from a night out. My friends were going to an after but I couldn't go with them, I had to get back otherwise mum would never let me hear the end of it. I vaguely remember starting to walk back. The road I was following went through an underpass and as I sobered up from the cold I just knew it wasn't a good situation to be in - empty street, dark bridge, young girl. I heard somebody walking behind me maybe five or so metres back, it was just like one of those budget horror films except I was fucking terrified. 'Fancy a bit of fun do you darlin?' Obviously drunk. 'Come on, let me at least get a look at that body, I'll show you a good time'. He was getting angry at me, as if I was in the wrong. 'Why don't you want me bitch?...fucking tart in that dress.' 'Jezzy' he then stopped still. He gave up and was no longer following me. Although I was out of danger at that point, I remember running all the way home that night. I don't think I have ever been that scared since.'
-anonymous, age 20

Within my final major project, I have explored art that creates 'movement'. Currently, I am focusing on creating art that has a strong feminist theme, more specifically, sound and audio installations that recall stories of sexual assault. For my final project, I have accumulated photographs of places where women should have been safe, but instead were assaulted - e.g. parks, alleys, public transport, clubs, bars, schools, streets and homes. I believe that sexual assault is the ultimate embodiment of men using their divine power (granted by the patriarchy) over women and that in many ways, all men perpetuate rape culture.