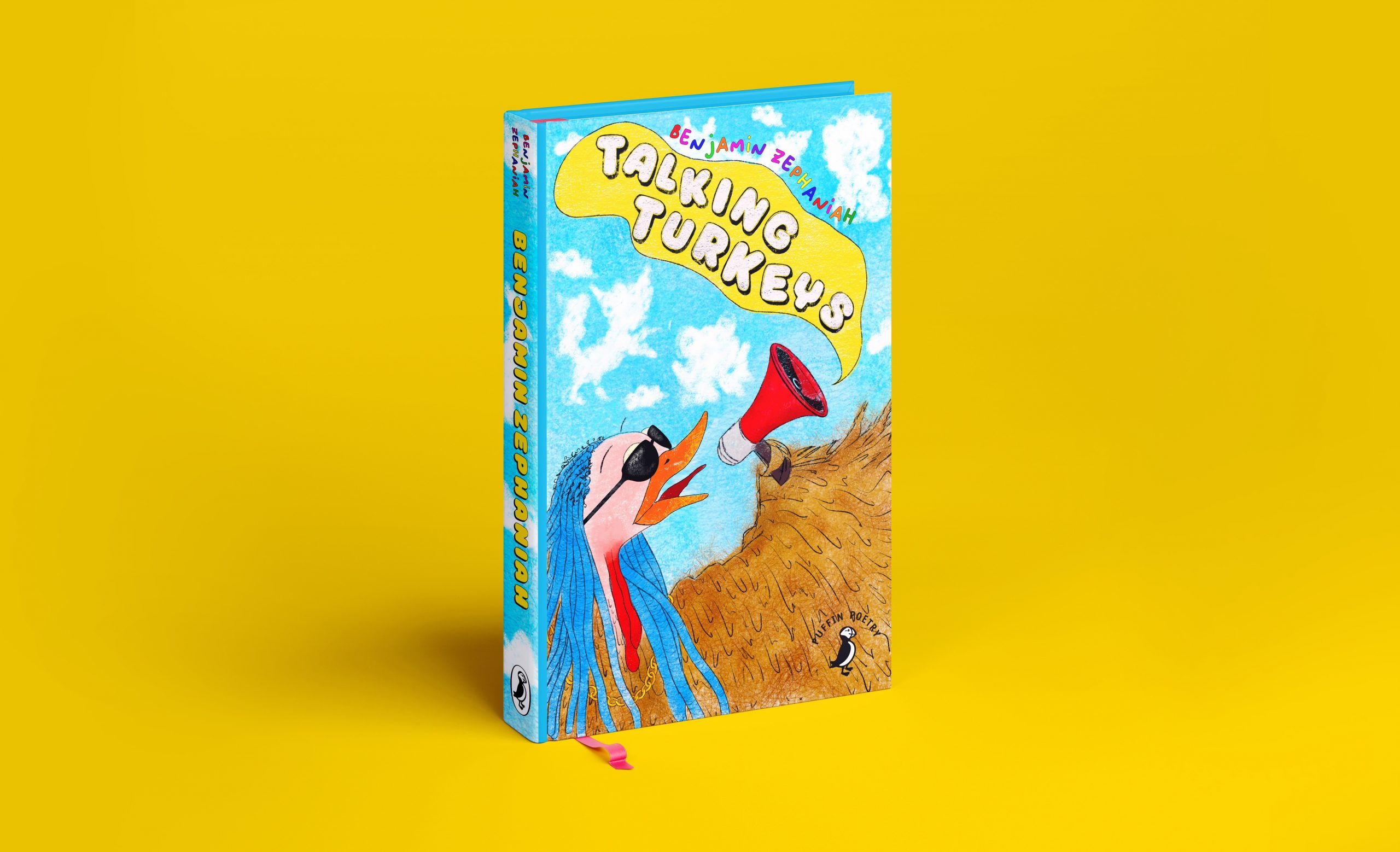 A short project on the Penguins Children Book cover design Award on the book Talking Turkeys by Benjamin Zephaniah. When it comes to previous projects, I tend to go for dark or serious topics and so, I wanted to work on something a little different and take a humorous approach. For the design, I wanted to showcase the authors' personality on the cover, therefore, the use of Turkey with the dreads represents Benjamin. The overall design is fairly different to my usual approach but the humorous tone works wells for a children's book cover. 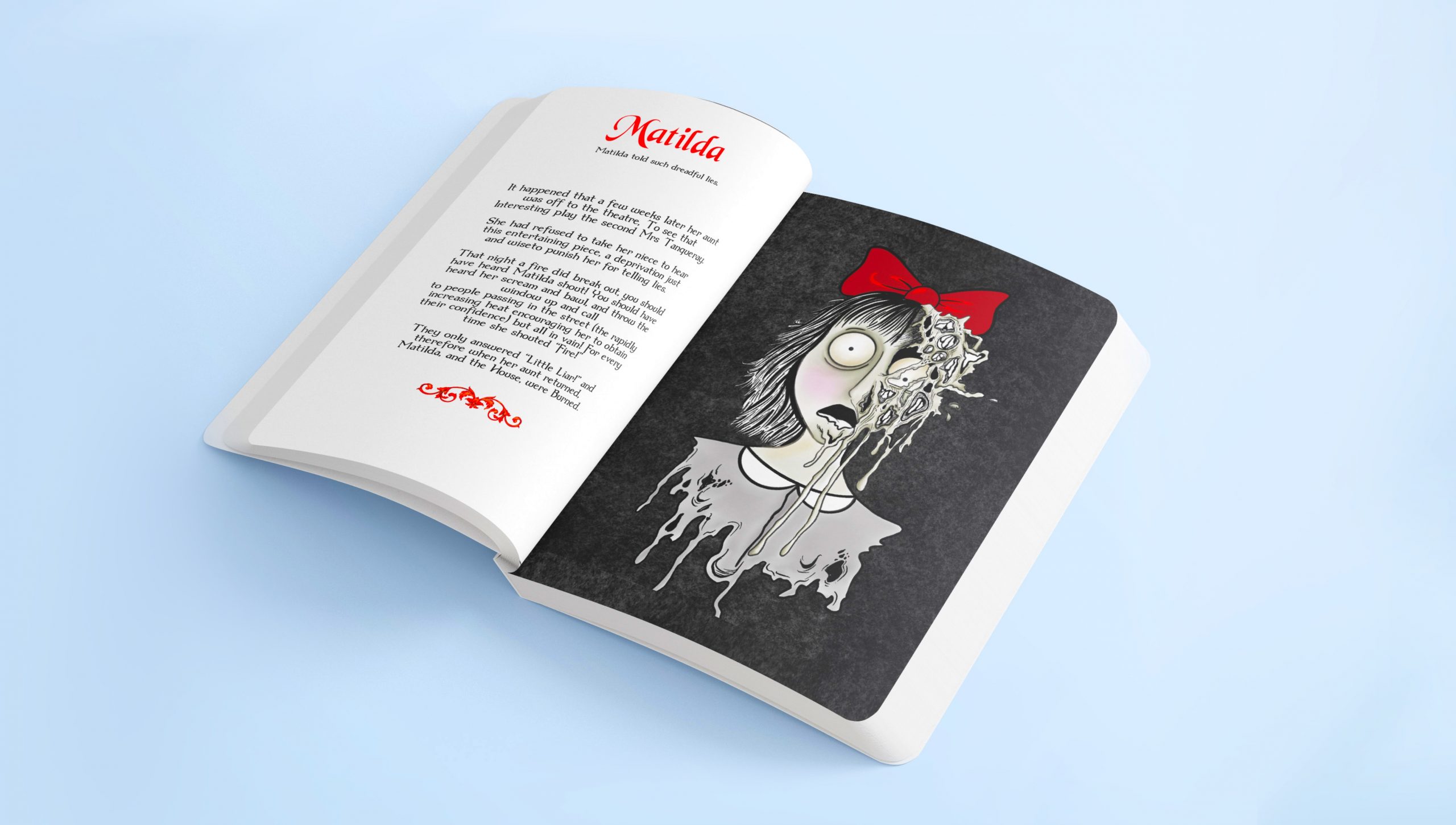 A recreation of the poem Matilda from the book Cautionary Tales for Children. I went for a minimal colour palette and kept the dark concepts of the poems shown in the layout and the illustrations. As the Book was aimed to be recreated for Adults I wanted the illustrations to be slightly Grimm. 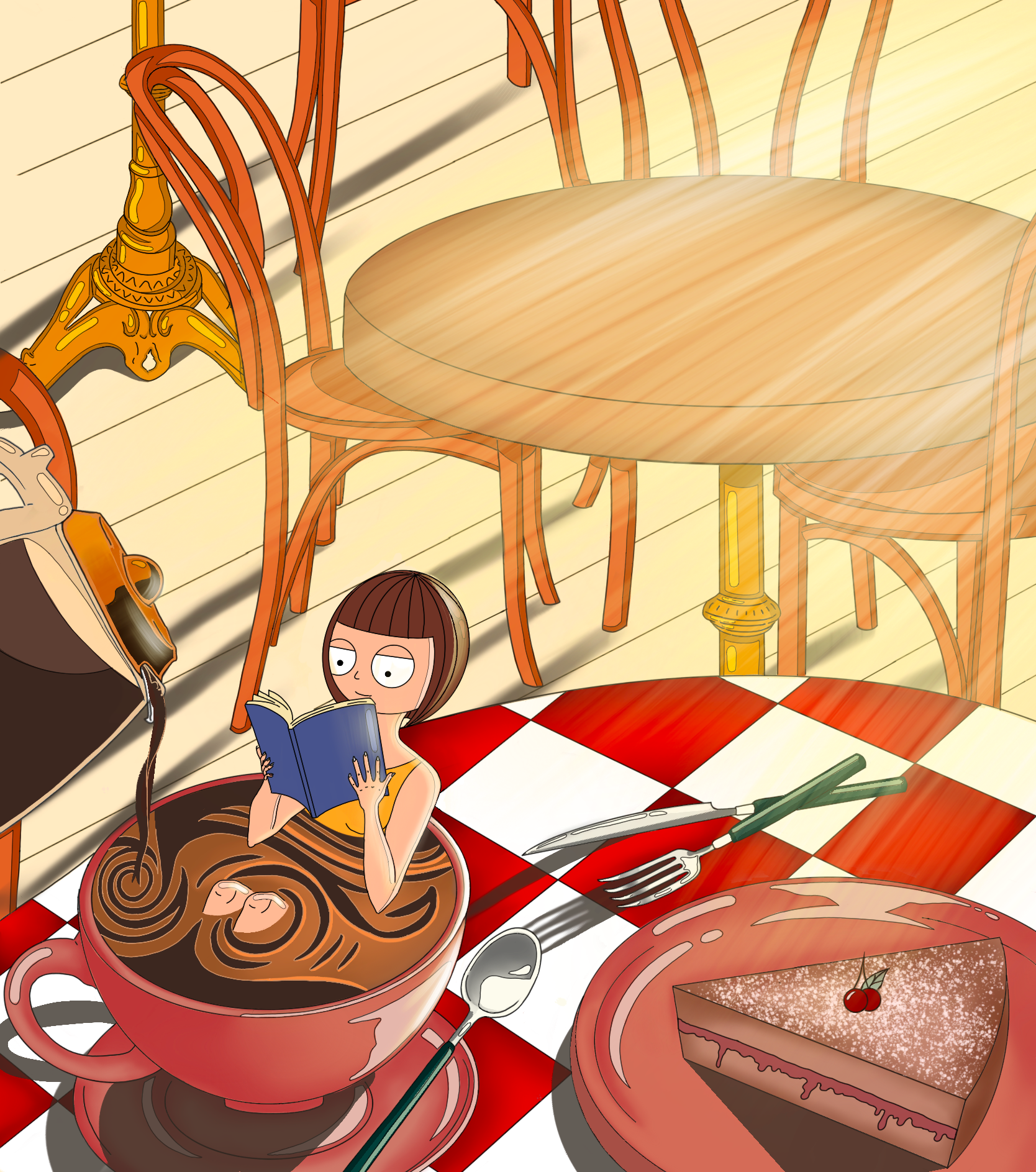 An illustration piece for a competition creating editorial illustrations on the experience of reading. For this piece I wanted to show the feeling of comfort and warmth that you get when reading. At first, when developing the artwork the character reading ended up blending into the background however, I did manage to figure out a way to have the character stand from the busy background through the use of light.

This project looks into the injustice faced by the Uyghur Muslims in China, creating a campaign to raise awareness. The above visual with the red straps enclosed around the typography is used to identify the idea of Uyghur Muslims being held against their will in the re-education camps. As well as China's tendency to be secretive about the matter through the use of the Access denied stated on the red straps. 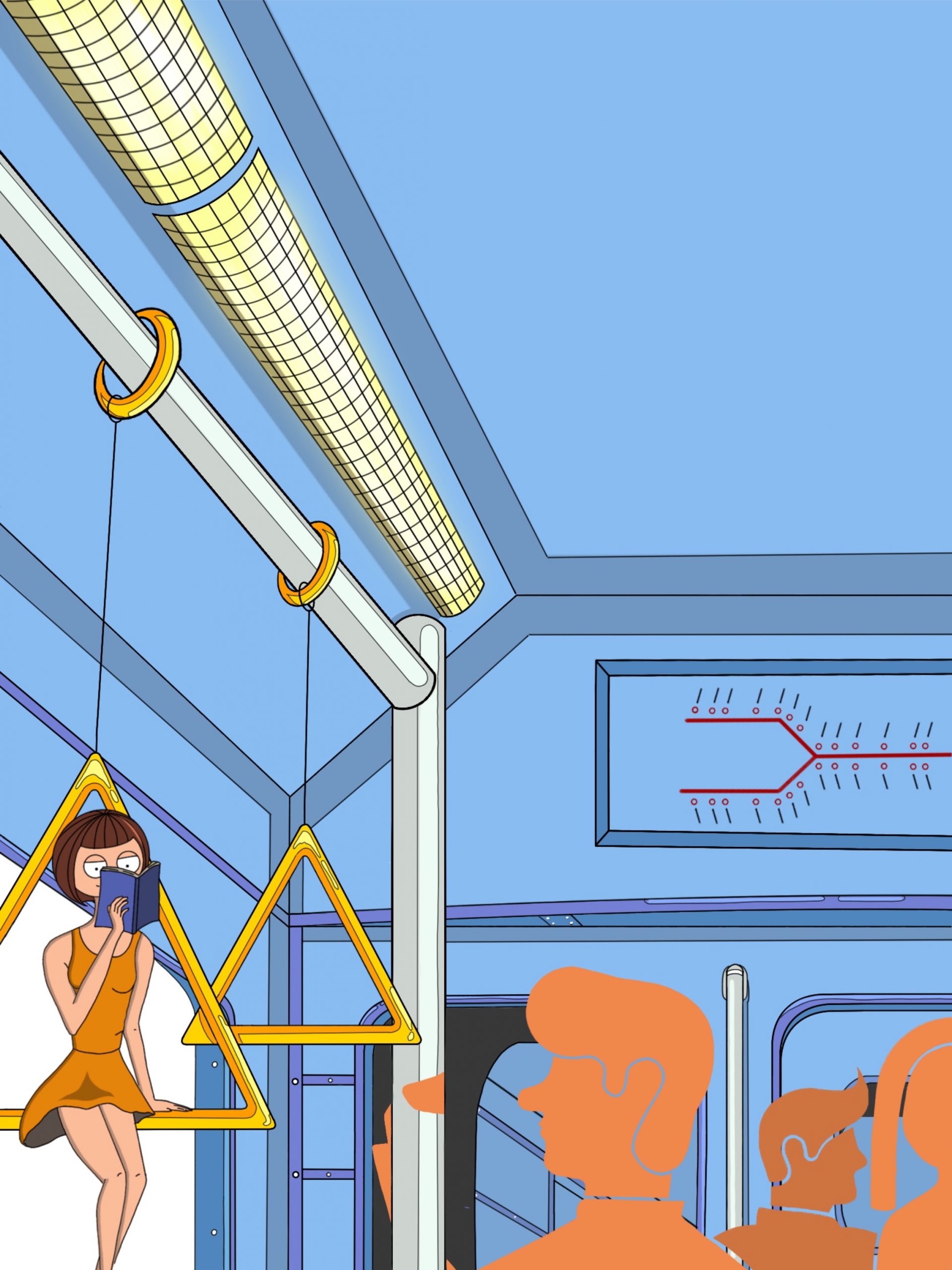 Another editorial illustration on the experience of reading. I wanted to showcase everyday experiences of reading but in a unique and colourful manner. At the beginning brainstorming ideas took some time as, I wanted the illustrations to show the warmth as well as, the escape from reality but as a visual that is aesthetically pleasing and comforting. 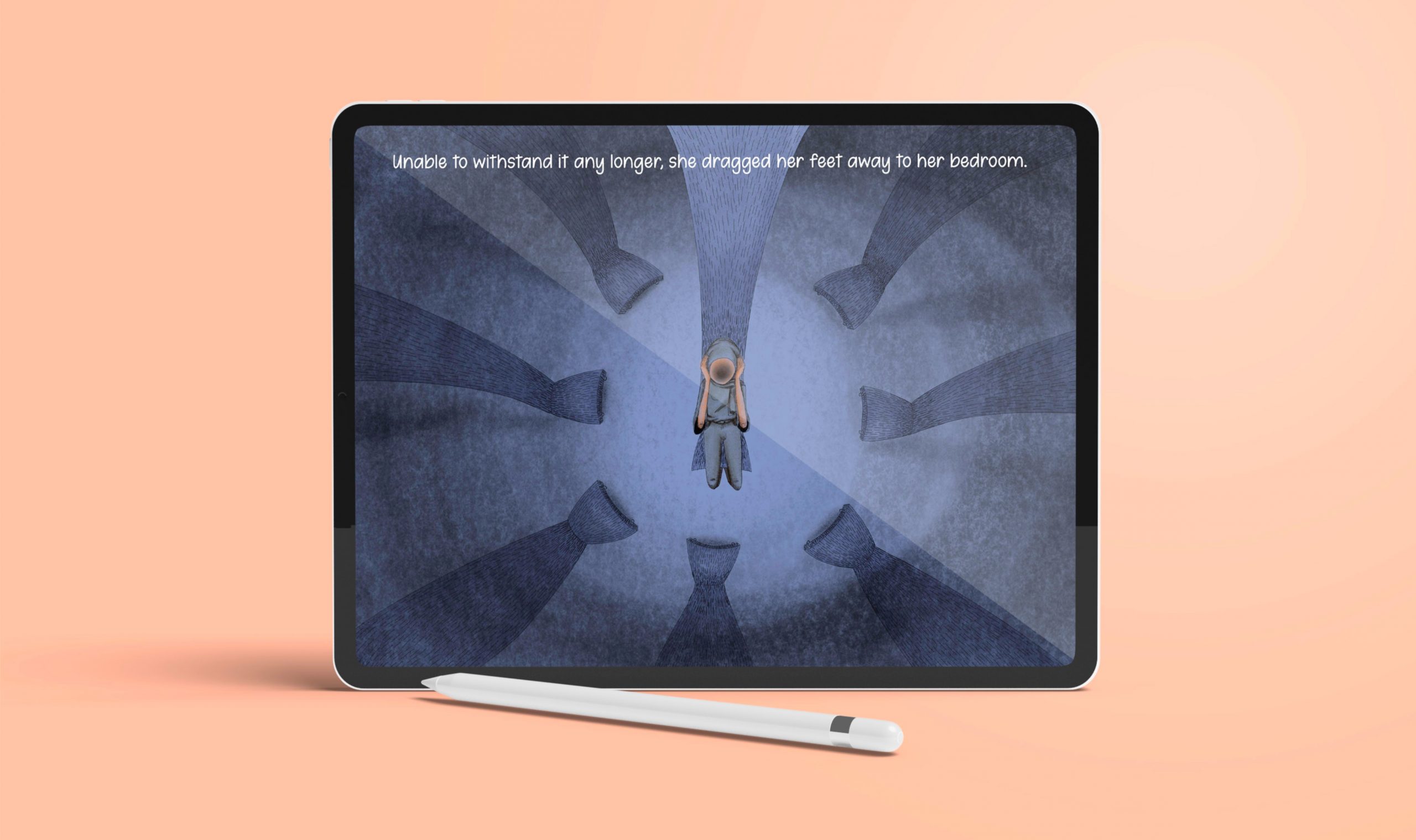 Looking into the Cultural family issues that impact the Asian Muslim youth when it comes to mental health as well as the lack of communication. For this project, I created an Ebook on a fictional story of someone's journey with mental illness and the difference talking to someone can make. When it comes to Muslim Asians, there is not much representation in the book community, hence the book is a means to give them that representation as well as provide them with comfort and positive reinforcement. 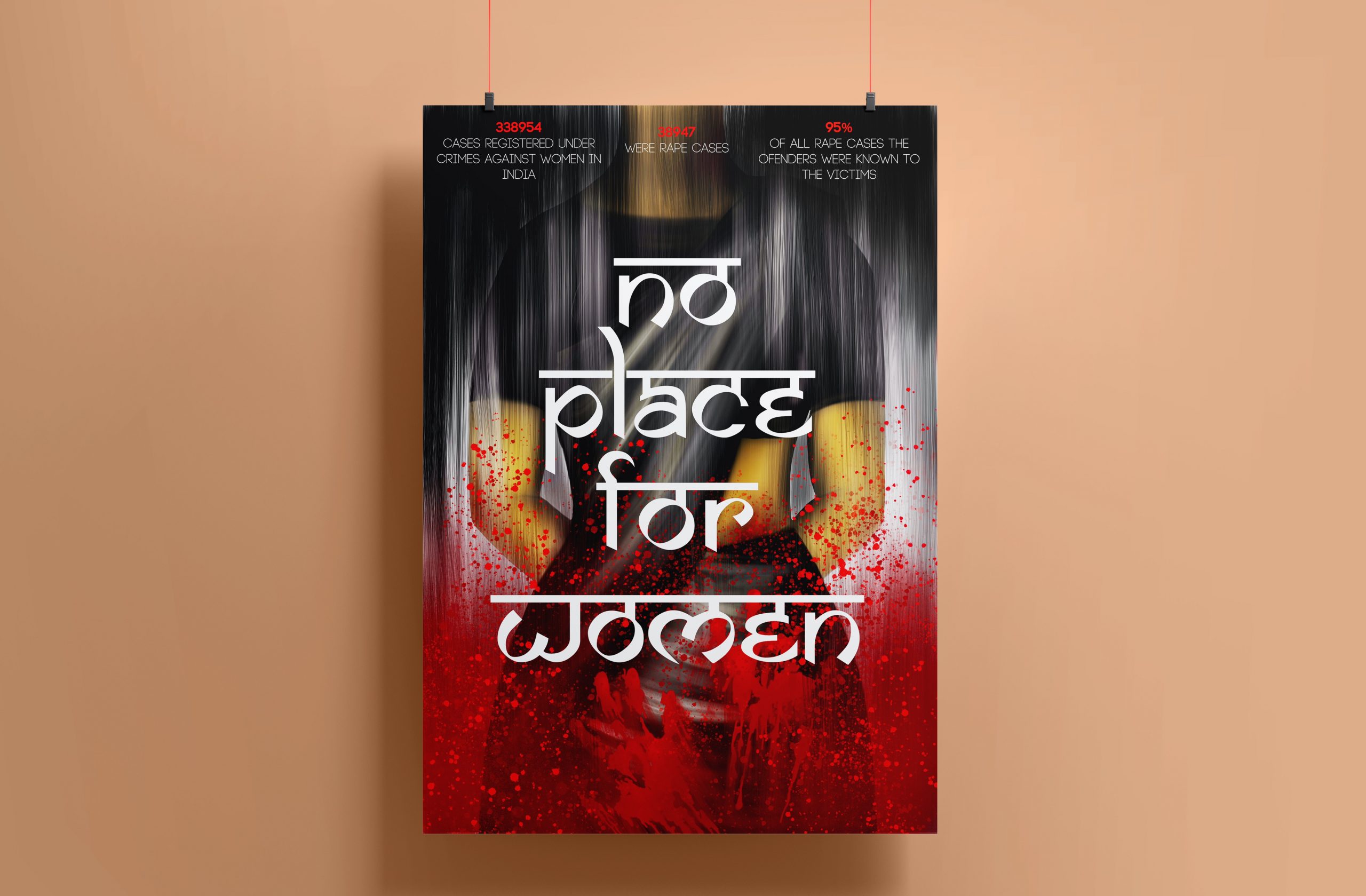 This project looked at a specific global issue which in this case is, rape in India. As an ongoing problem, this poster one of three on the topic uses strong visuals to show the severity of the problem. The visuals of the women which was initially hand-drawn and then digitally edited are used to show the Identity of the Indian woman as well as the oppression they receive. 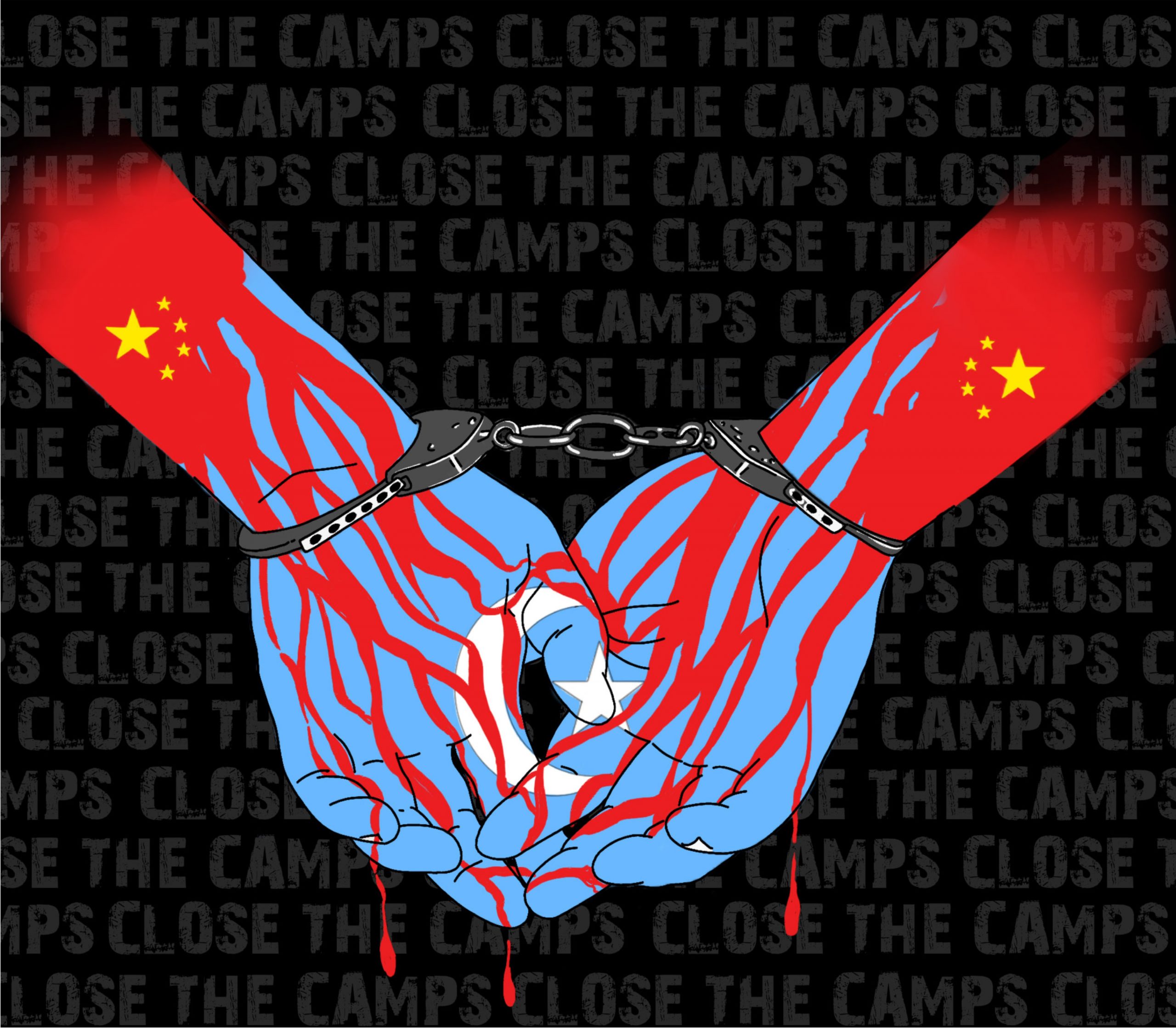 One of the visuals designed for the campaign on the re-education camps in China. Coming out with ideas did take a lot longer than I thought, as I did want it to stray away from what is already out there on the topic whilst still being symbolic. The mix of the blue symbolising the East Turkistan flag for the Uyghur Muslims and the red for China, the mix is used to indicate their Uyghur culture and their identity as Chinese. However, the red like blood sweeping over the East Turkistan hands is also used to show the eradication and genocide of the Uyghur Muslims.

This project looks at the inequalities faced by the Uyghur Muslims in China, creating a campaign to raise awareness on a global scale.

When it comes to working on projects. I like to use illustrations to resonate well with the viewers. And so, creating projects on topics I feel strongly about, such as the Uyghur Muslim campaign helps me to convey the message to the audience and evoke strong emotions through an illustrative means. As the main project, I wanted to push myself out of my comfort zone, the Uyghur re-education camps campaign is a sensitive topic which needs more awareness.