Spectacle of the Self [Read more] 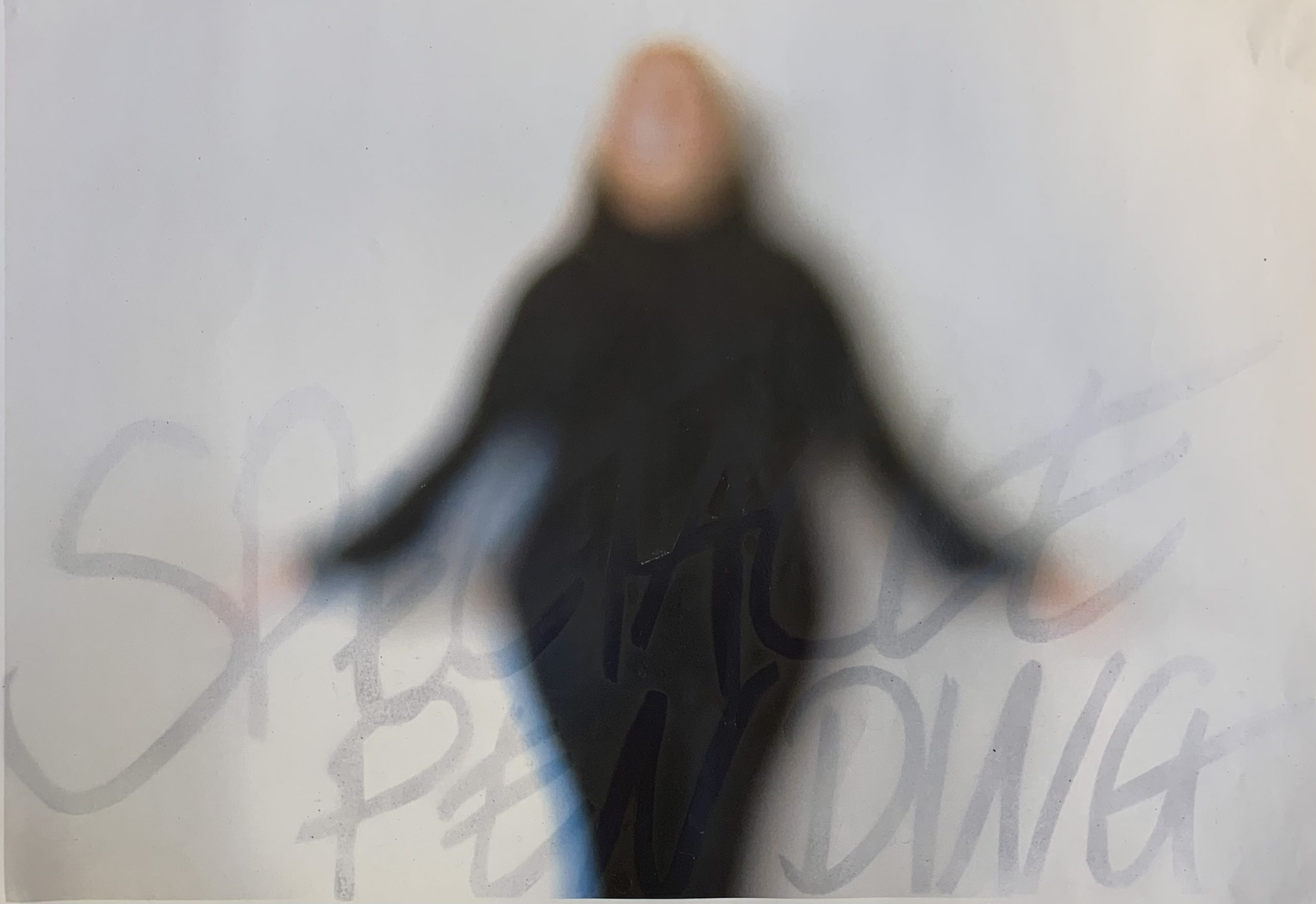 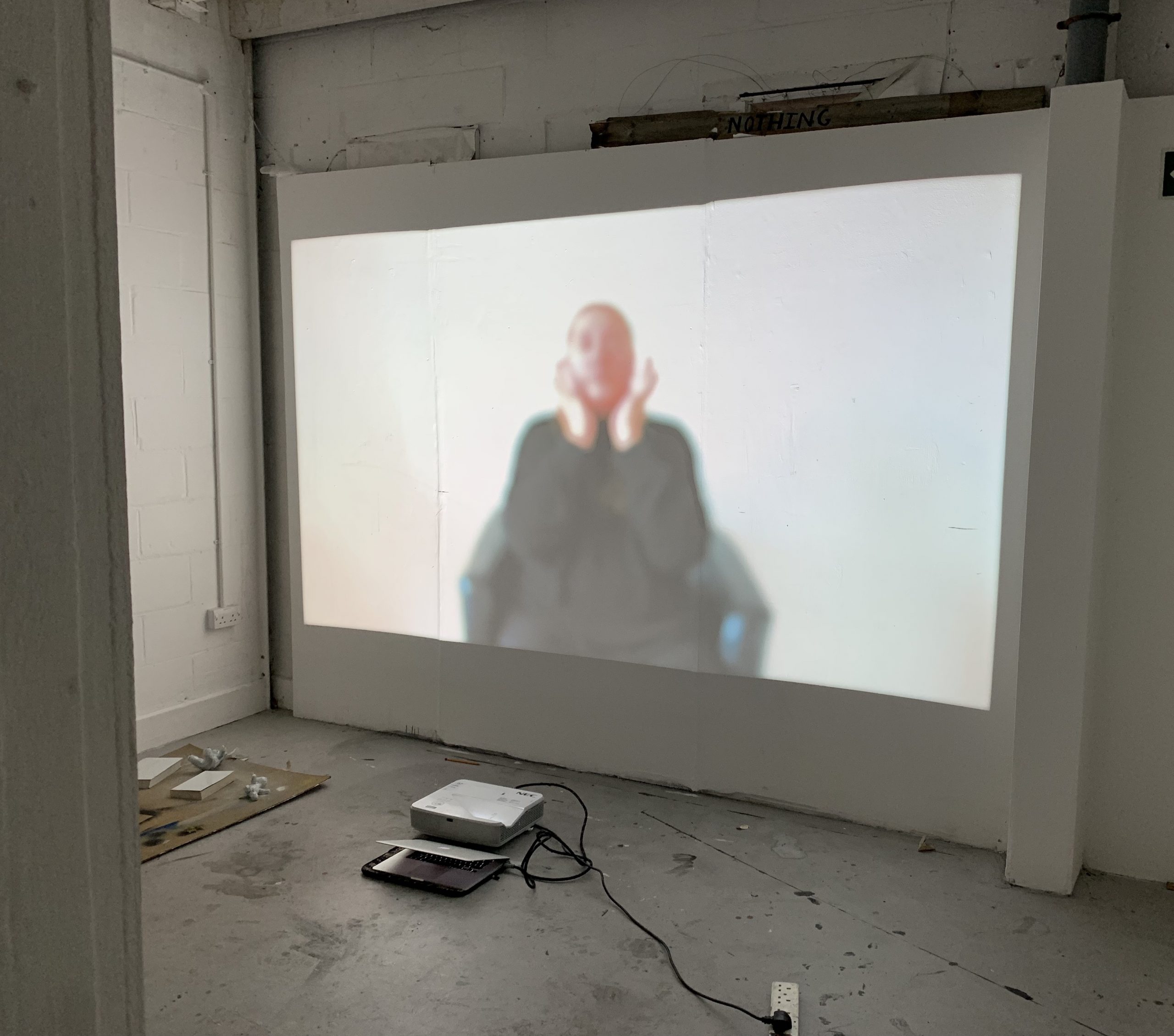 A preview of a moving image piece intended for exhibition, showcasing the preparation behind making a spectacularised image. 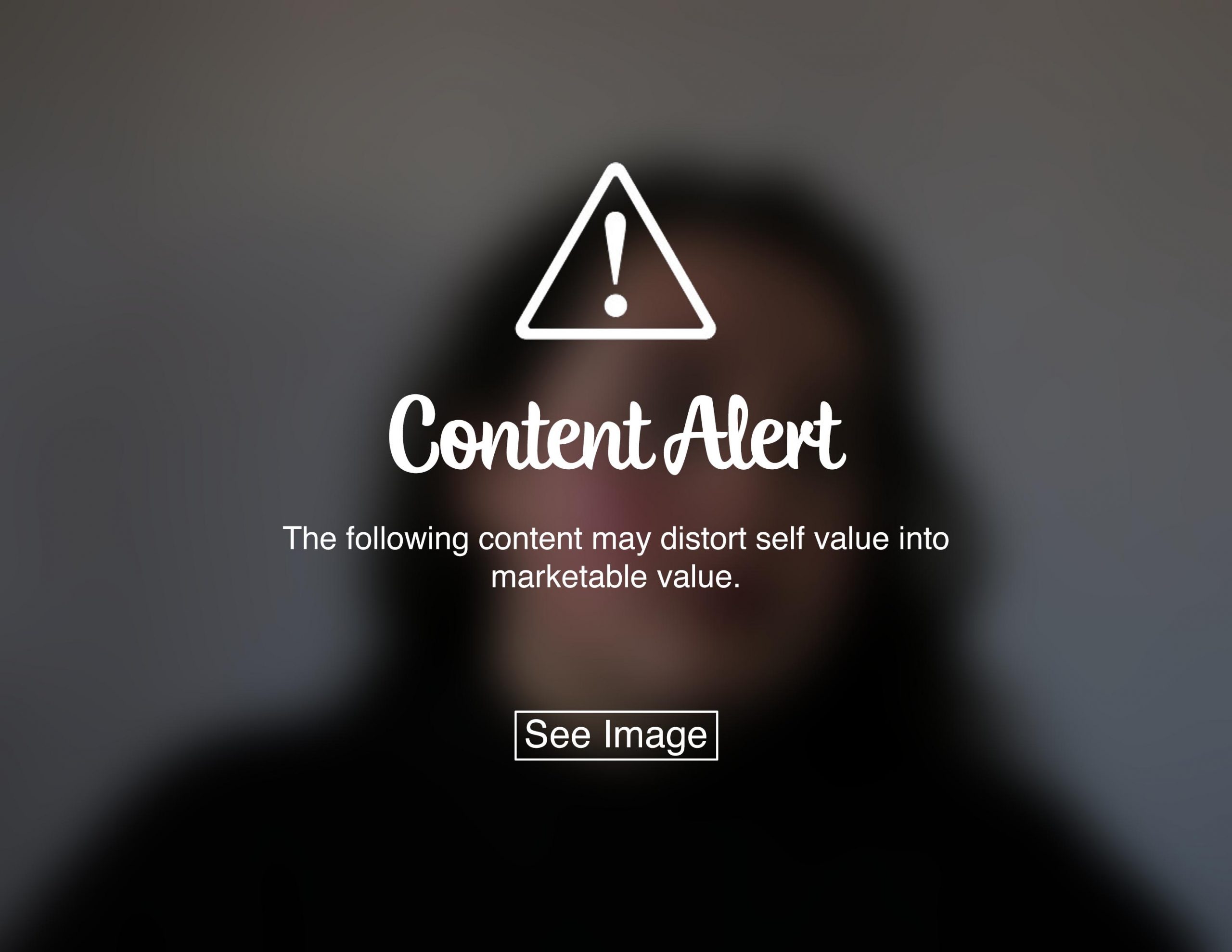 An edit playing on the censorship of images on social media platforms. 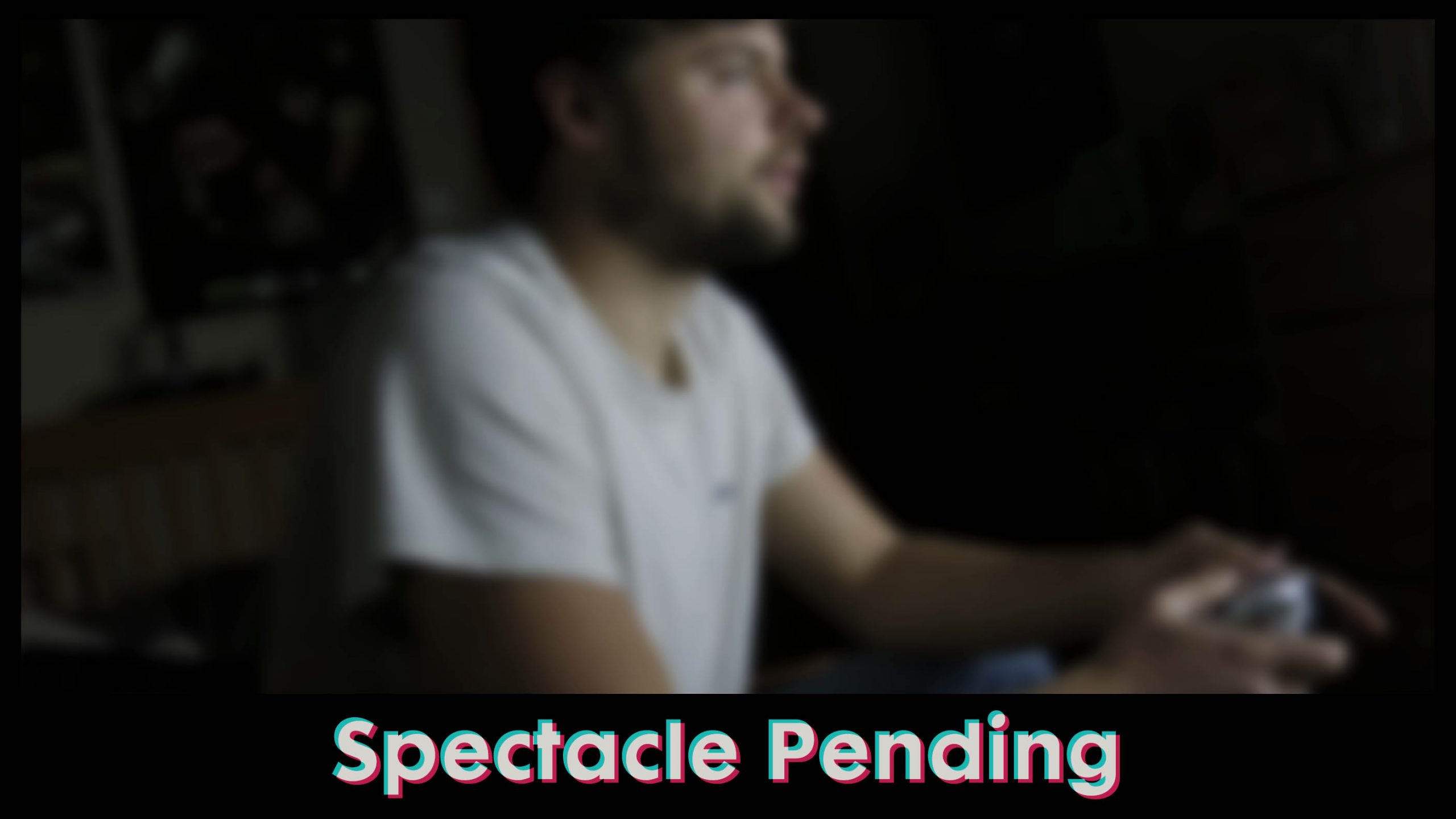 An edit featuring the words 'spectacle pending' using inspiration from the TikTok logo. 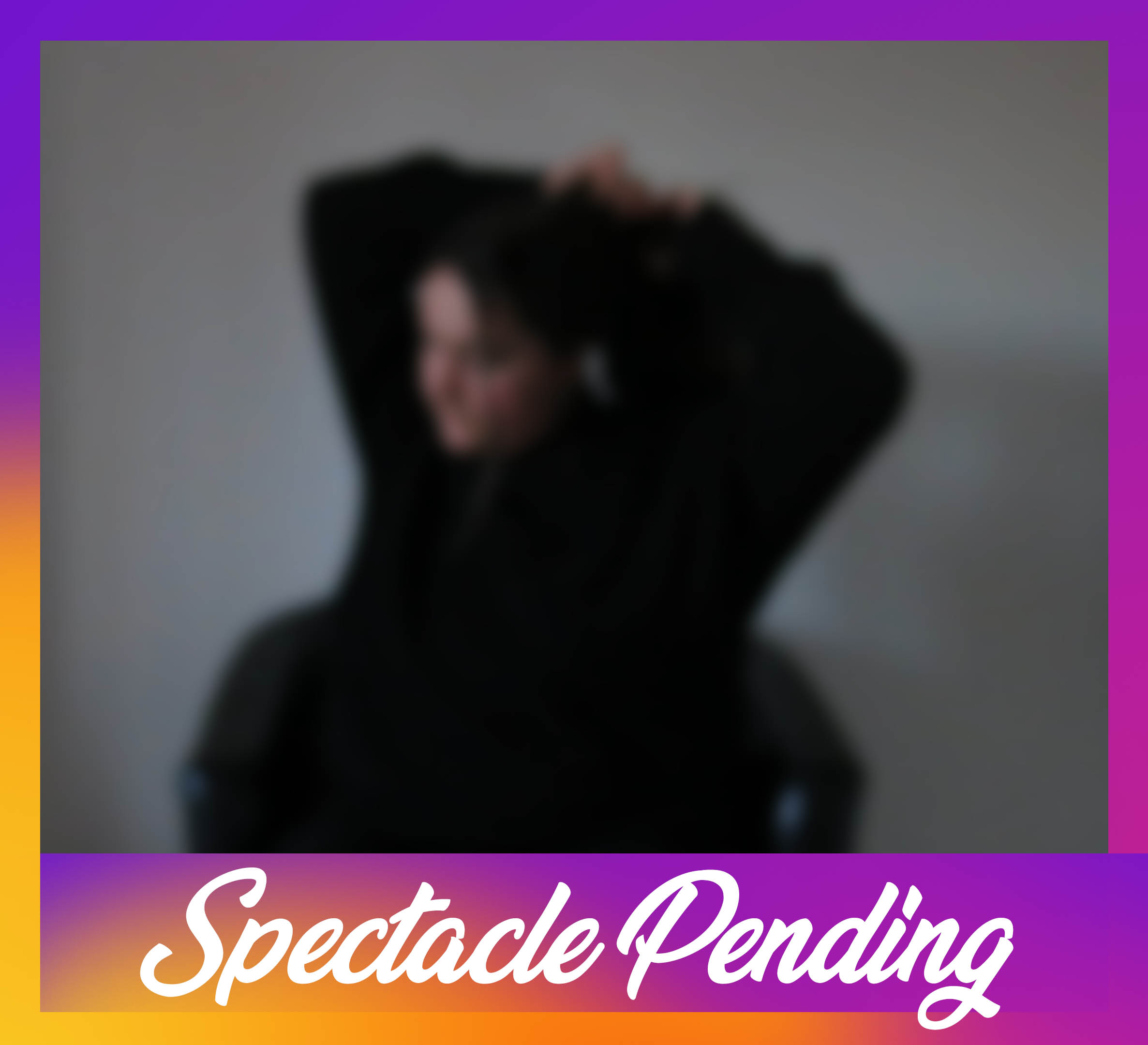 An edit featuring the words 'spectacle pending' using inspiration from the Instagram logo. 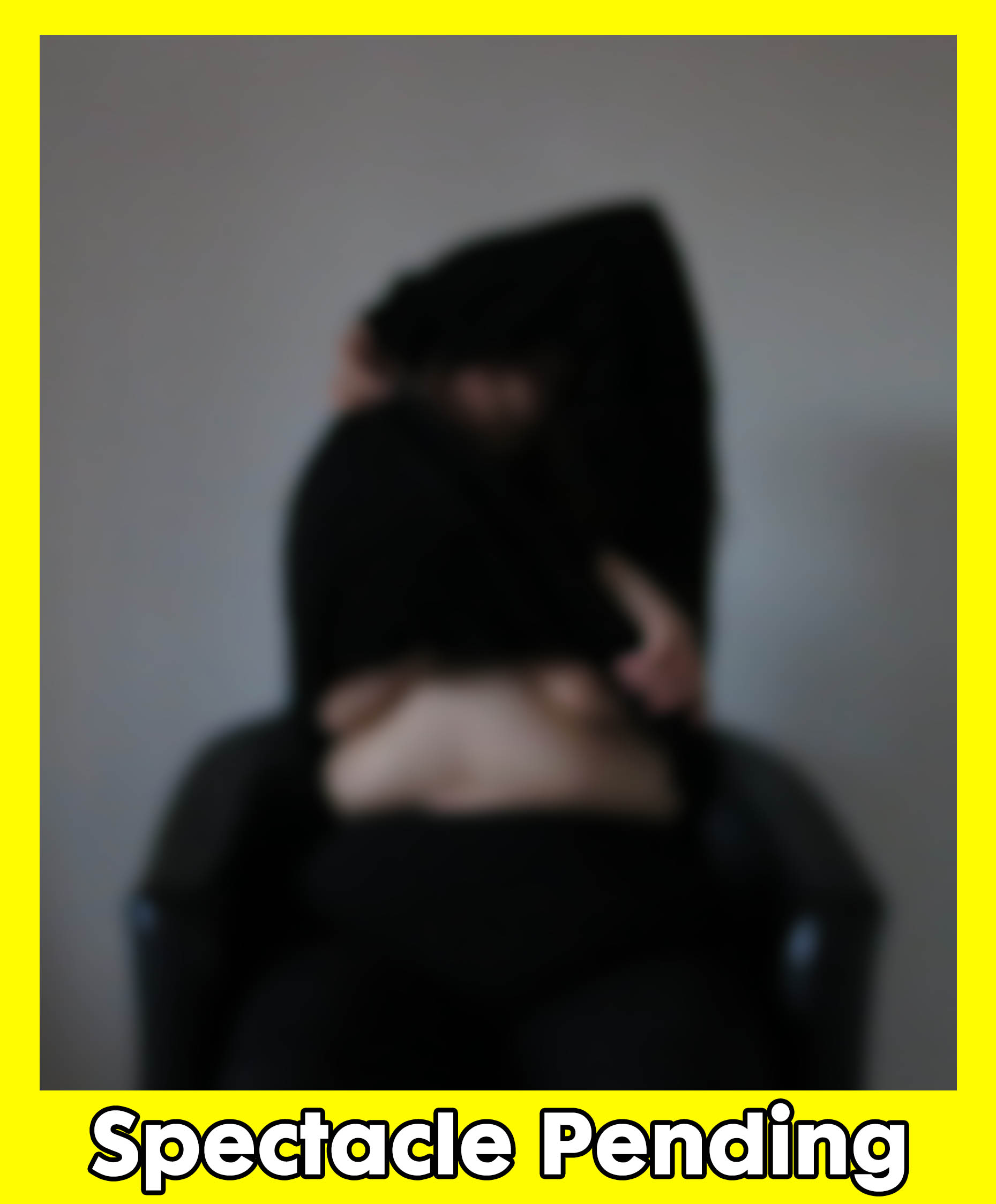 An edit featuring the words 'spectacle pending' using inspiration from the Snapchat logo. 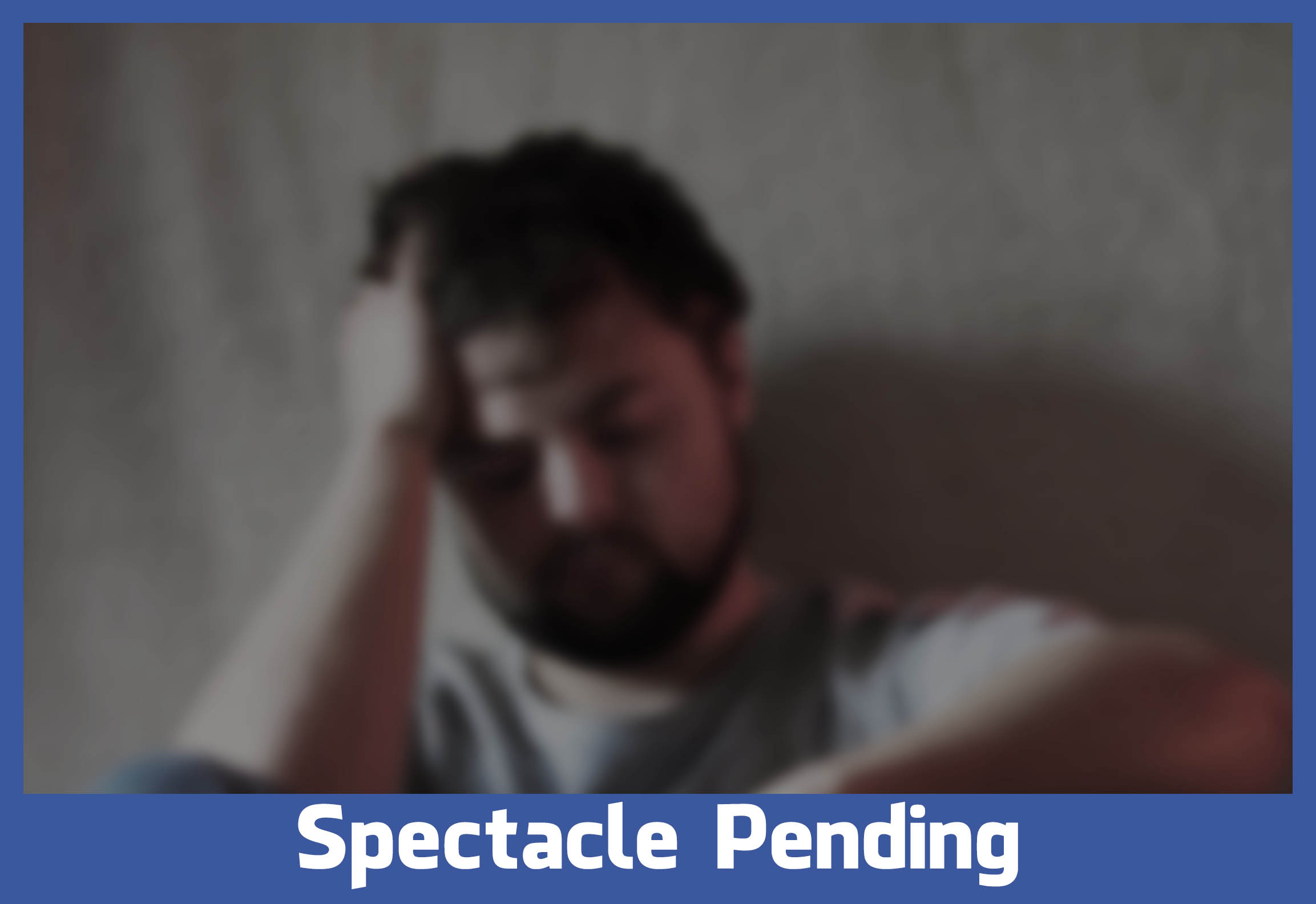 An edit featuring the words 'spectacle pending' using inspiration from the Facebook logo.

A multidisciplinary artist investigating the human condition, especially in relation to identity.

Based upon a 20th-century theoretical text by Guy Debord, my work explores his proposition that society has become obsessed with appearances and as such, are mediated by images. I particularly relate this with self-portraiture in conjunction with online social platforms. Specifically, how individuals within western society postposed, edited and filtered (spectaculars) images of themselves on social media to meticulously craft and appease their self-image.

Due to this, my practice situates itself within discourse relating to the traditional self-portrait and the ‘selfie’ – a coined term referring to a photo someone takes of themselves typically with a smart-phone camera. In this digital age, these images are instantaneously consumed on a global scale, making them more documentation and superficial in contrast to the traditional self-portrait, which by nature I consider a more in-depth and layered expression of an artist’s perception of themselves contextualised within a specific art form. Hence, my exploration of this project is an investigation into bridging the gap between the self-portrait and the ‘selfie’, which I refer to more broadly as a spectacularised image.

Within my work, I continually use my own experiences and perspective as a narrative to examine the theme. Due to this, I investigate a range of influences, possible content ideas and thoroughly experiment with varying mediums until I focus on ones which best convey my intentions. In this project, those mediums were edited photography and moving image, which were used to subvert the spectacularised images one makes by revealing the process behind creating and curating such images.

Using these mediums also enabled me to incorporate layers into my work, which mirrors the complexities of a traditional self-portrait and a sense of extended time. I utilised text and symbols synonymous with mainstream social media platforms in a way which highlights its involvement as a catalyst of Debord's proposition. I manipulated the recognisable fonts with my own wording to further enhance my subversions to the viewer. My final compositions encourage reflection on how one participates within this spectacle through the revealing of my own vulnerability. It was also important to me that my practice avoided the stereotypes of generalising social media as inherently negative; while I came close to playing into this, I feel my work takes a more empathetic stance to the topic.

Spectacle of the Self

I completed my diploma by starting my own business, called Tsunga Creative, as part of the university's Year in Enterprise. This was done full-time over the course of 12 months and included amazing support in the form of training days and one-to-one meetings. These went over the basics of how to register with the HMRC, how to manage finances, taxes, open business accounts as well as conducting market research. It included trips to the London campus to gain an insight into the community working by talking to other start-ups and overall, enabled me to be my own boss for the year with hardly any risk.

Tsunga Creative is a unique business situated in Hampshire that I created to allow anyone to own original art after I became dissatisfied with the mass selling of prints, creating an arguable devaluation of art. Through Tsunga Creative, I aim to bring back the importance of client vision and create artworks that simply cannot be found anywhere else. By offering completely bespoke commissions, I am putting the power in the client's hands to have their artistic vision realised.

In the placement year, I became popular for pet portraits and certainly intend to continue with this after I graduate as a supplement to my income. The ultimate goal is to run the business full-time again with financial stability.