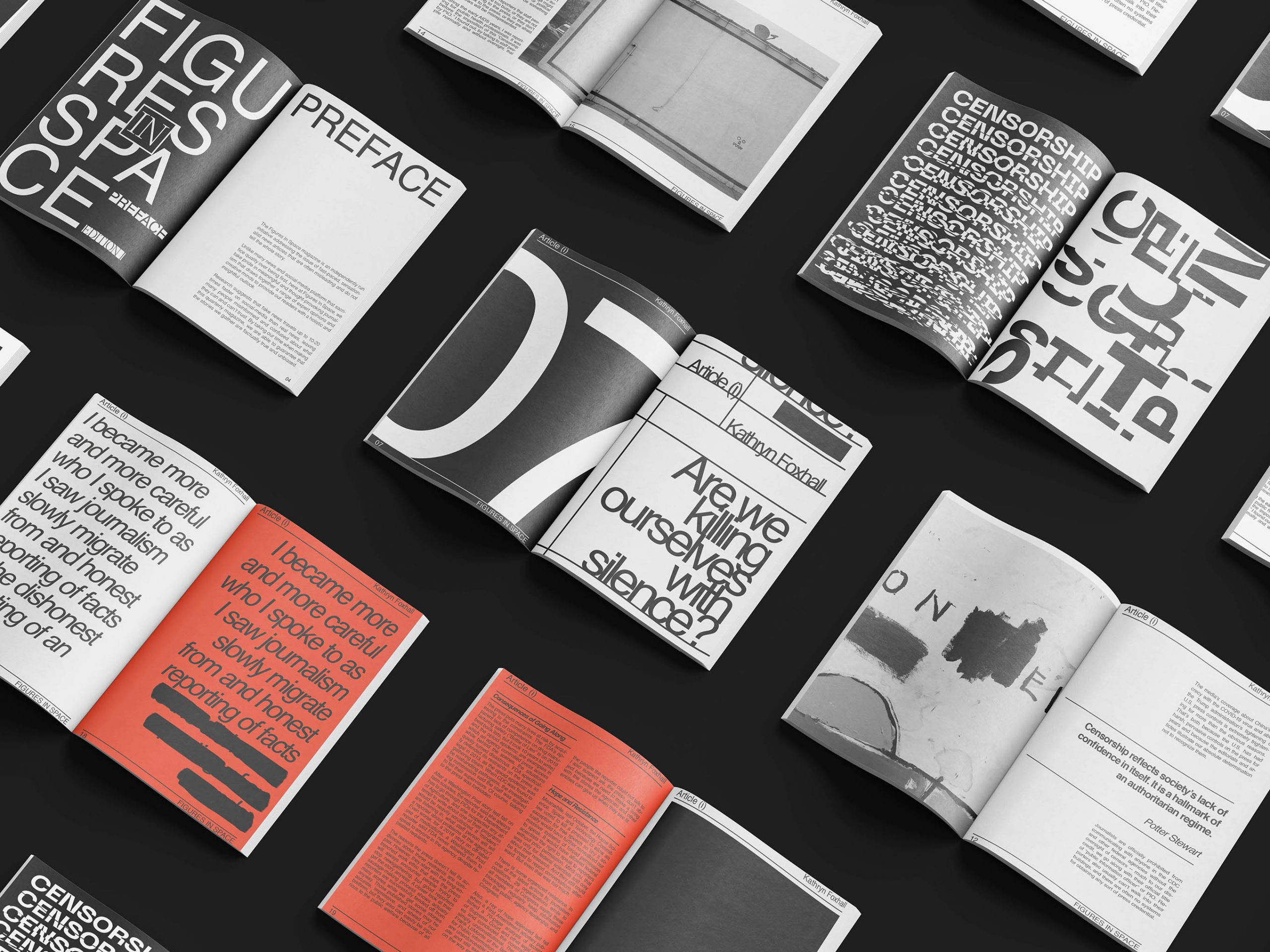 Figures In Space is a magazine addressing the issue of fast-paced, sensationalist news articles that often don’t tell the whole story. Due to the need for news platforms to always be the first to report on issues, they often will not tell the story as a whole, becoming misleading and actually misinforming the reader. This is made worse by the fact that fake news travels faster than real news on social media due to the hysteria it often attracts. I wanted to make a platform that gives journalists the time to write informed and meaningful articles on current affairs that are important and thought-provoking for students and people aged 18-25ish. 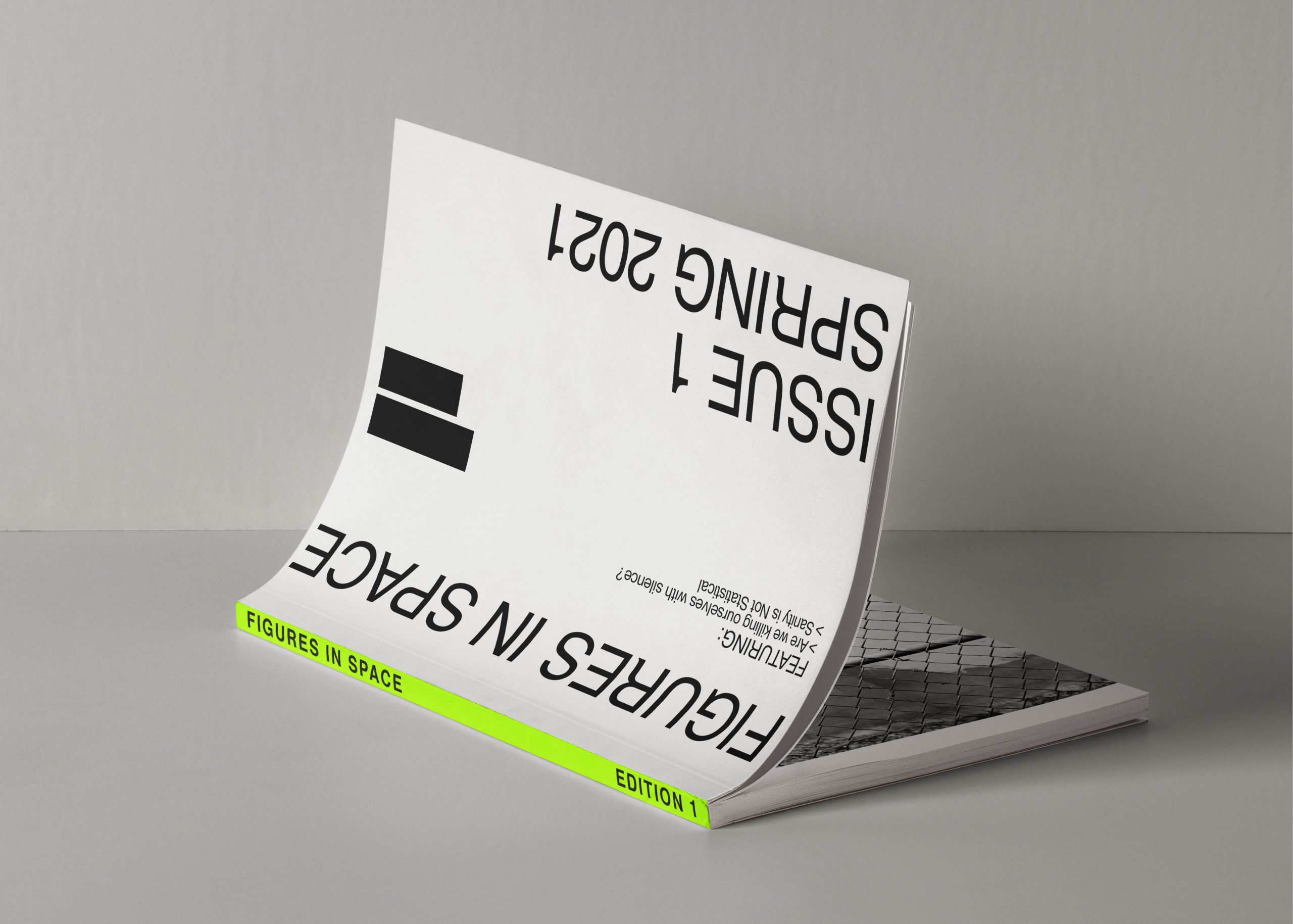 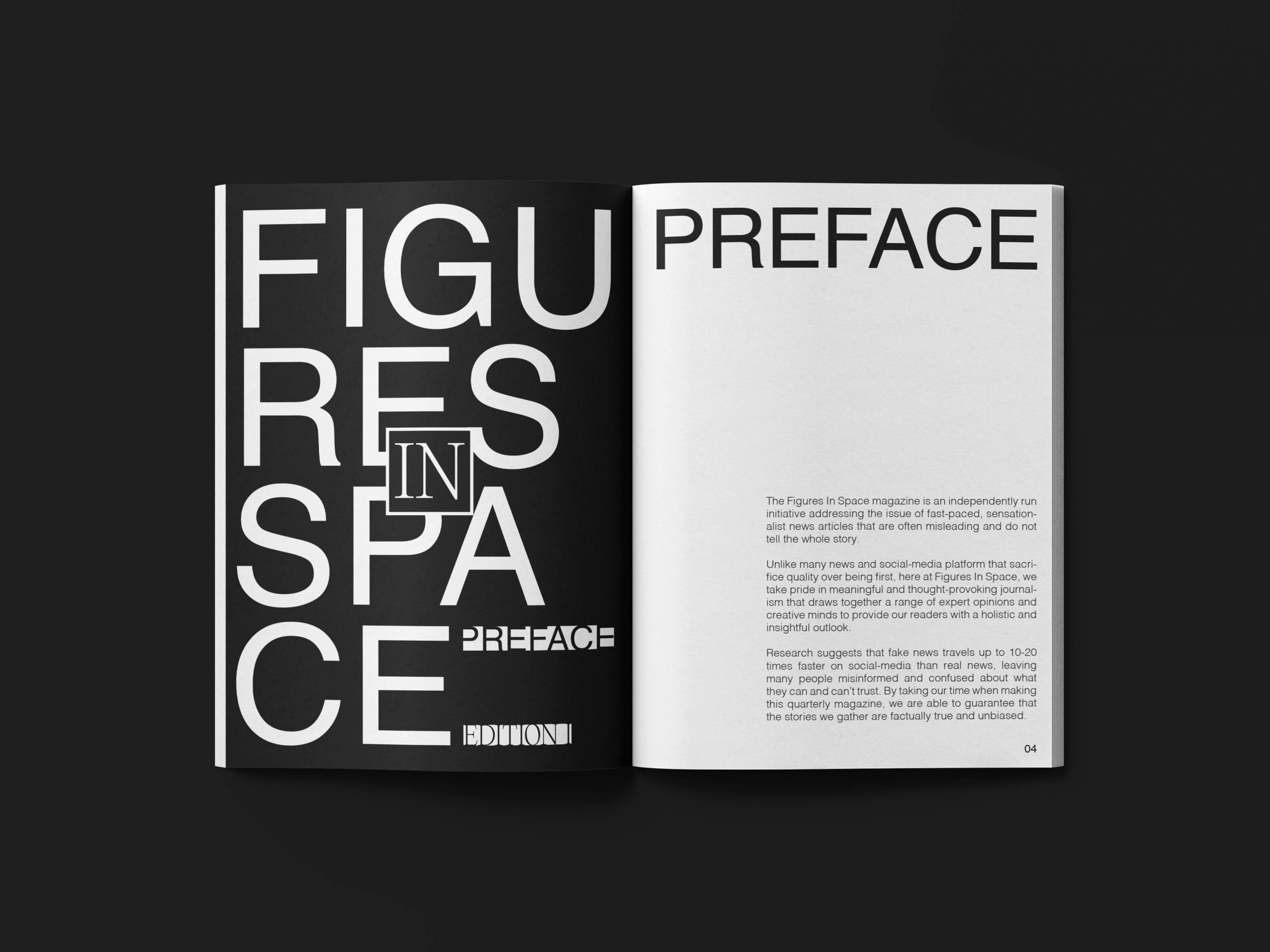 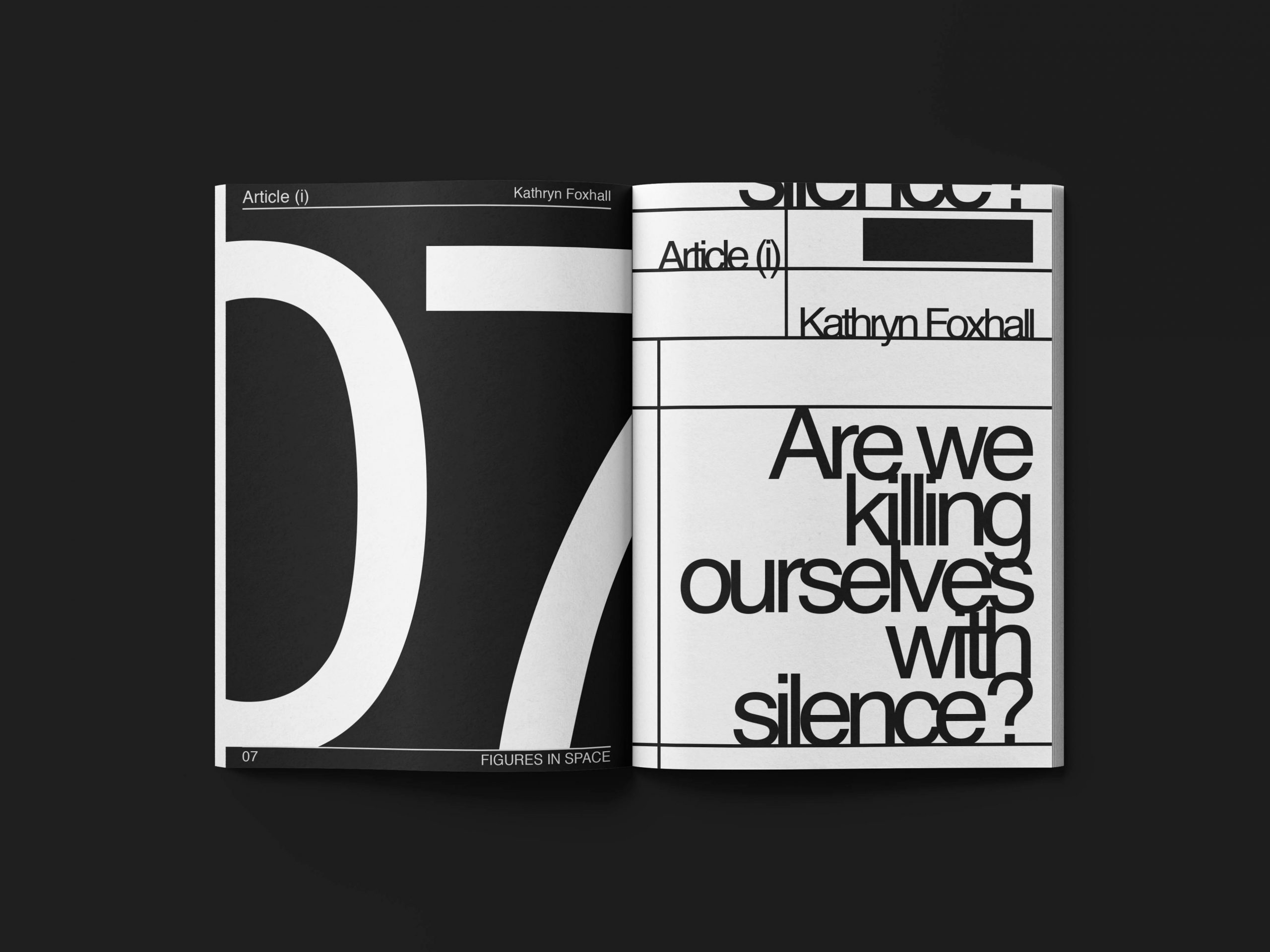 Figures In Space - Article (i) Introduction 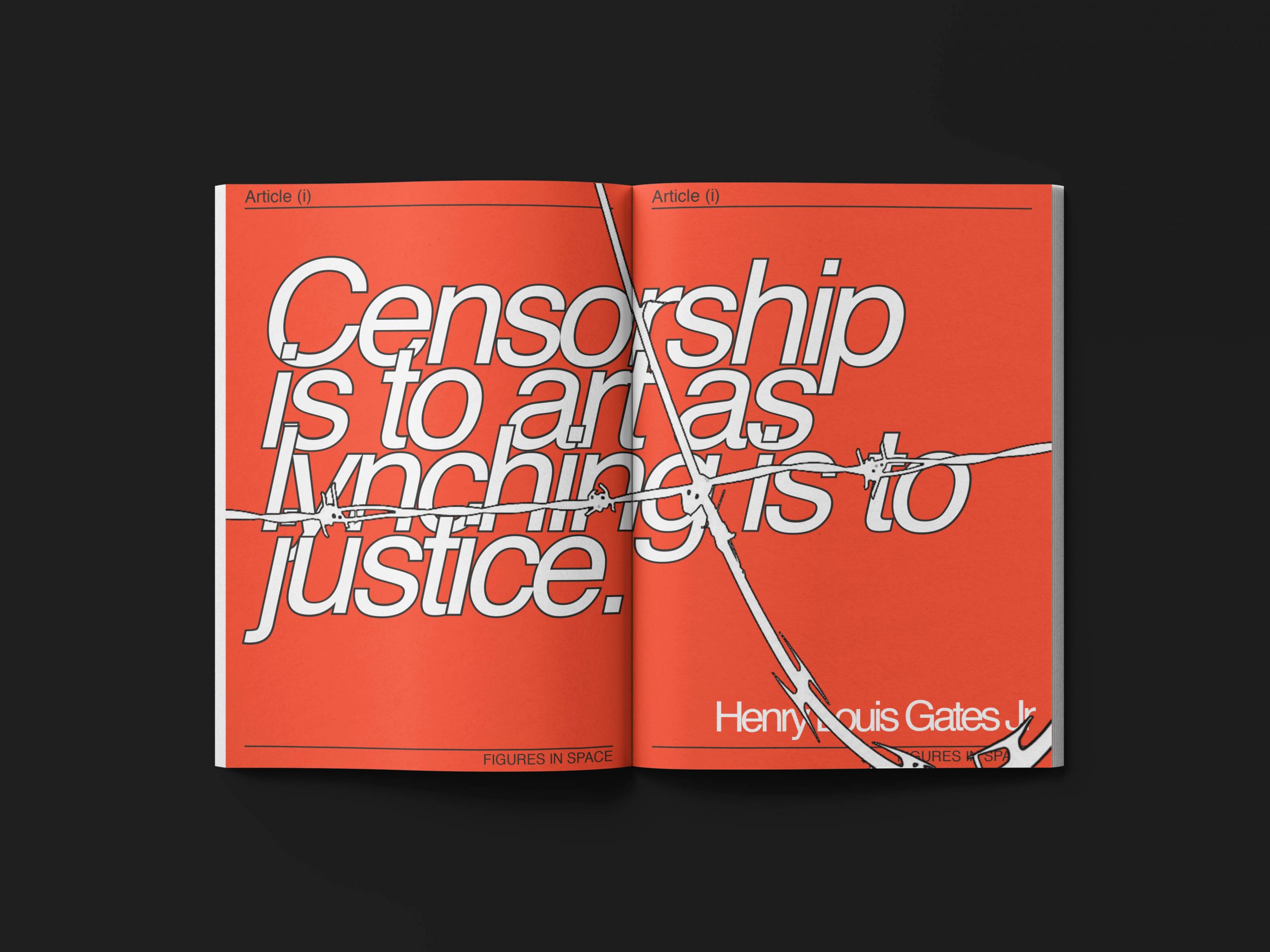 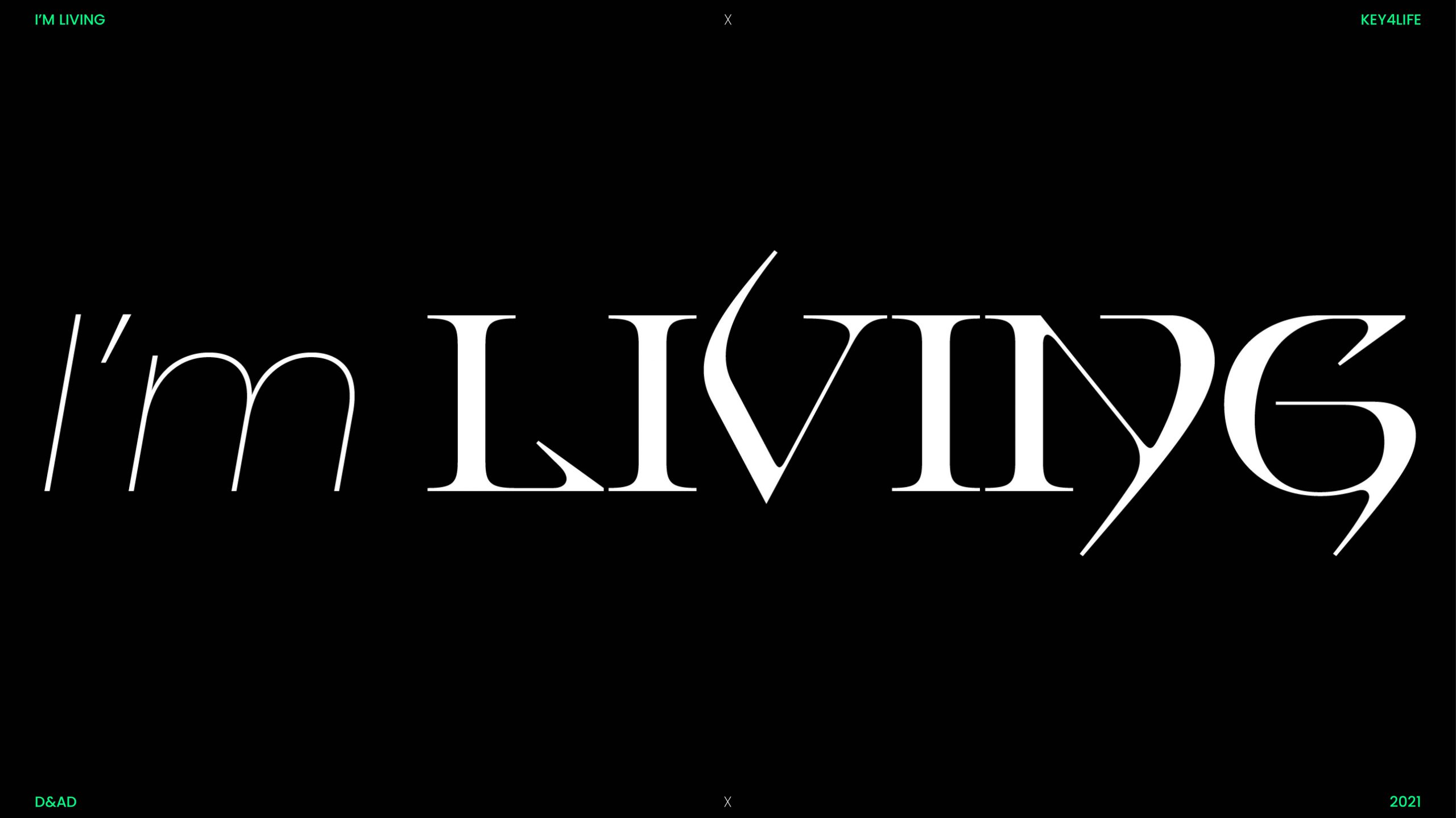 A typographic campaign designed to resonate with teenagers involved in knife crime. Through inspiring messaging, we challenge them to break the cycle and open their minds to brighter opportunities. 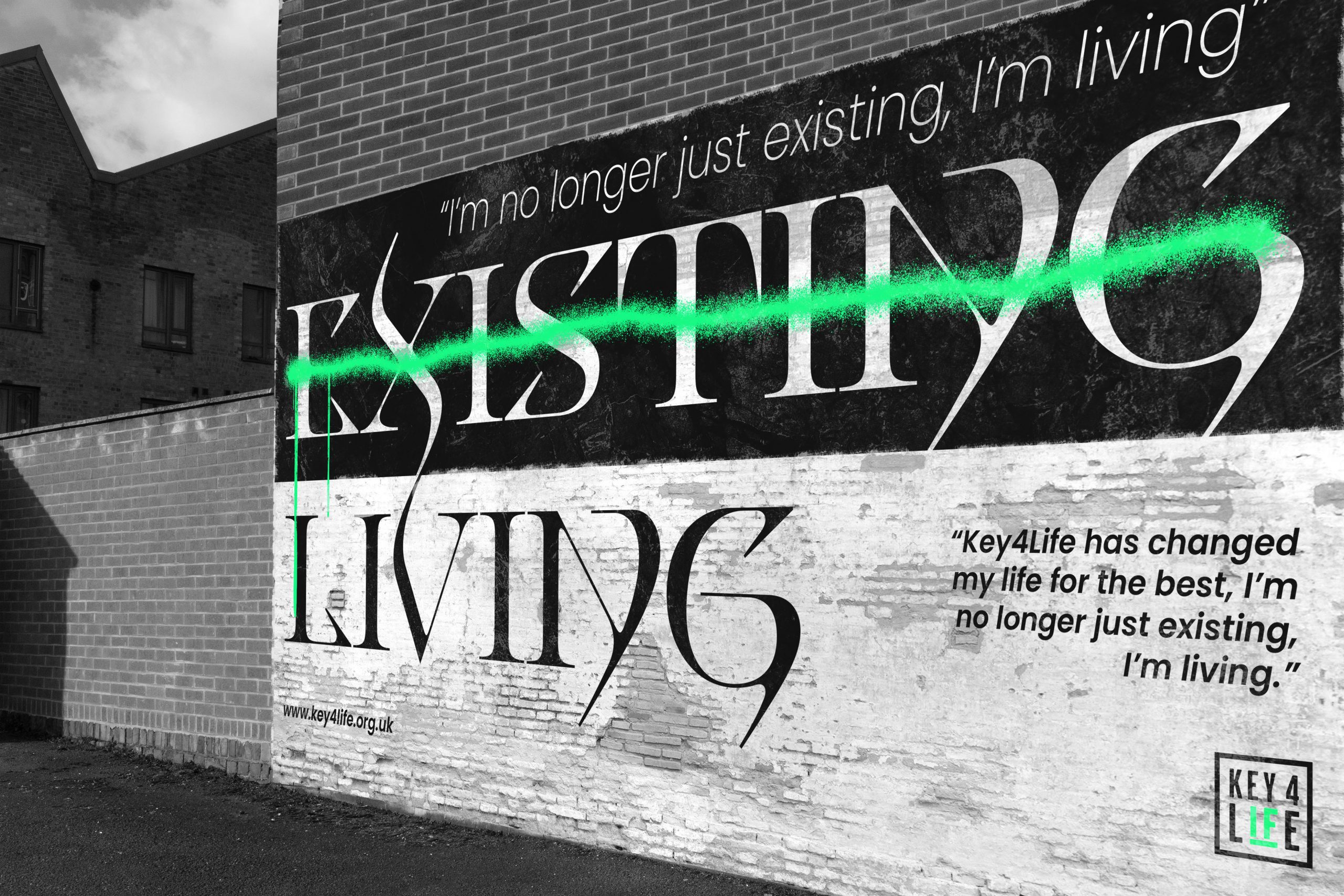 We designed a mural to be embedded in the community providing a nuanced message that cuts through the commercial noise teenagers see every day. The connection between the letters X & V symbolises both the journey from existing to living and the breakdown of territories where violence occurs. 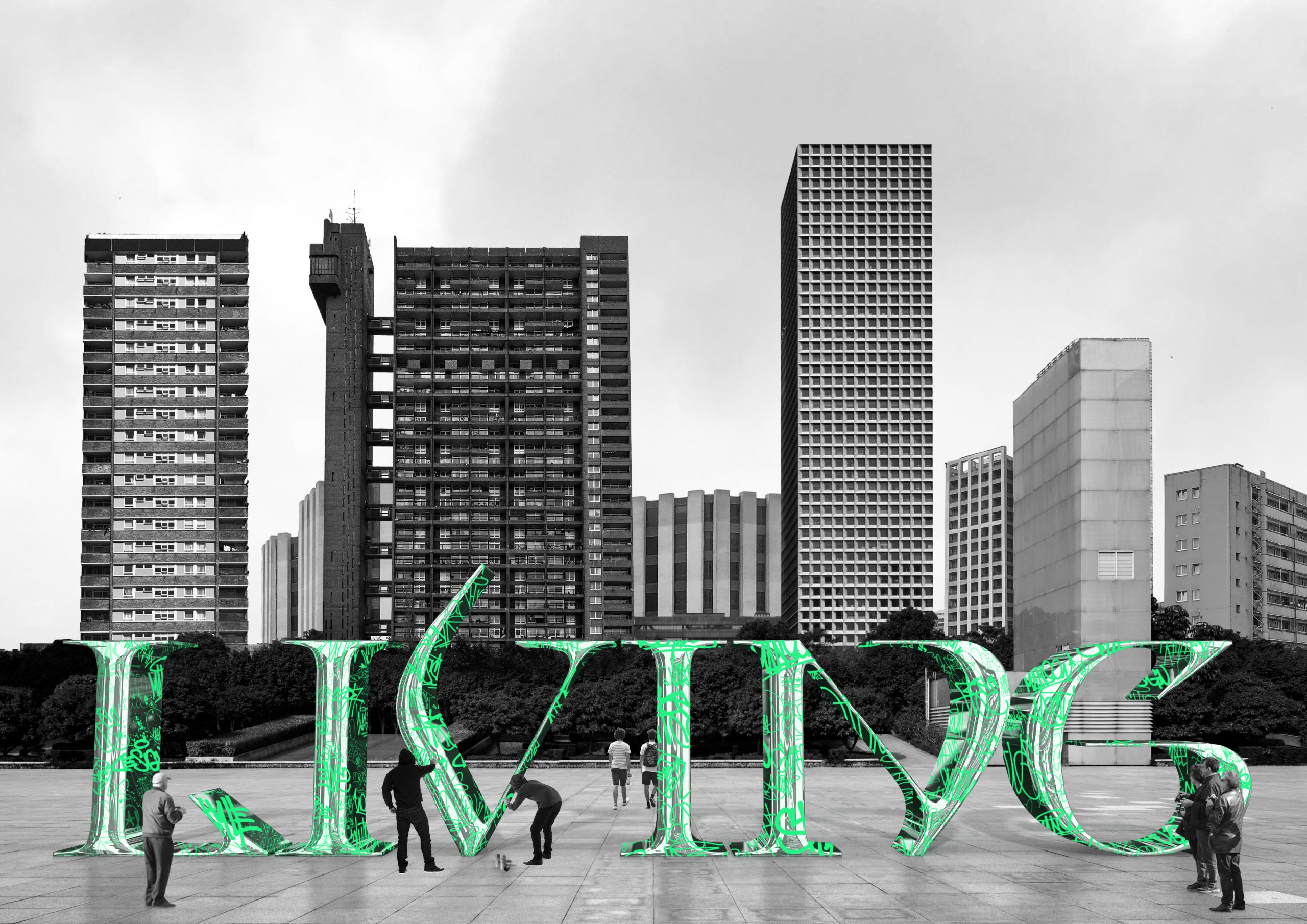 In White City Estate, the gang World12 have a long-running feud over territory with 1011. The installation will be placed between the territories of the two gangs. We aim for it to bring the community closer together as young people are encouraged to collaborate creatively. The mirrored surface forces young people to reflect and consider whether they are living to their full potential.

I am a multifaceted designer, primarily focussing on print design, typography, and video. My work aims to be visually engaging and stimulating, whilst communicating its message clearly.

Taking a multimedia approach to graphic design and focusing primarily on print, editorial design, and typography, I have been developing my voice as a clean, yet experimental designer. My work has aimed to use imagery and typography to engage with current cultural and social issues from tackling fake news and misinformation, to the prevention of teenage knife crime. I have sought to integrate my graphic computer skills with my artistic background, particularly in printmaking and ceramics.

Prior to my final year at Loughborough, I undertook a year in industry in London, where I worked for three companies. The first was Foxall Studio, a Shoreditch-based graphic design studio, where I was collaborating on a range of projects including logo design, web design, and creative direction for a music video. I then joined Eastnine, an app start-up based in East London, working with the design team on the UI and UX of the app, as well as taking roles in the video and photography departments. Finally, I worked as a videographer for the online art gallery Degree Art, based at Somerset House. I interviewed artists about their practice, whilst filming and photographing them, and from this created engaging edits which Degree Art have used across their web and social media platforms.

This year helped me to approach projects with both confidence and open-mindedness, as well as providing me with a taste of the benefits and excitements of working in a collaborative and diverse team.